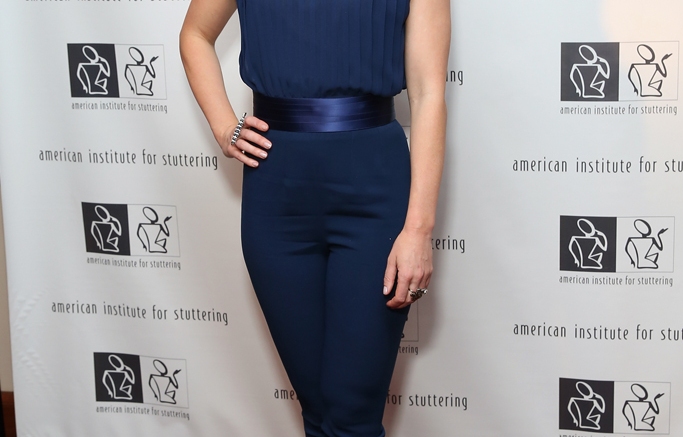 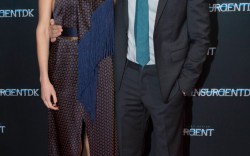 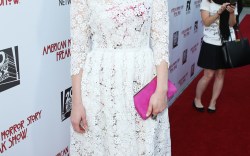 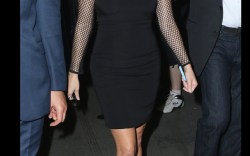 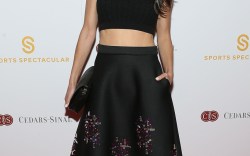 London-based footwear designer, Kurt Geiger, is a go-to for Hollywood celebs. The brand’s footwear is continually making appearances at red carpet events, on late-night and day-time talk shows, panels and on stage.

Popular styles from the brand are, of course, the Bond, as well as the Chelsea, Britton, Sharkie and Hazel.

The latest celebrity to sport a Kurt Geiger Bond pump was Cindy Crawford at the Omega store launch in Mumbai, India.

Another star who favors the pink Bond style is Reese Witherspoon, who wore the brightly colored shoes during an appearance on “Live with Kelly and Michael,” and at the SNL after-party in May.

Zoe Saldana has also made her rounds in Kurt Geiger. The star was spotted in the Chelsea strappy sandals at the L.A. premiere of “Infinitely Polar Bear.”And that wasn’t the first sighting — the actress wore the same style at Spike TV’s Guys Choice Awards earlier this month, and chose a pair of red patent Britton pumps at this year’s GLAAD Media Awards.

See for yourself in the gallery, above.