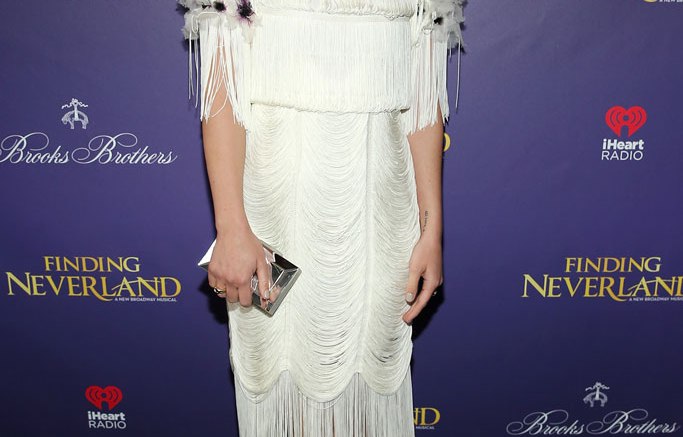 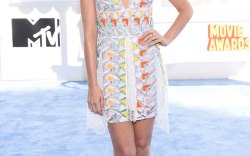 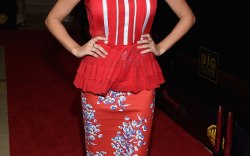 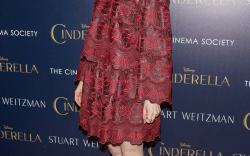 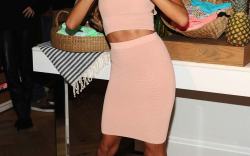 A perennial favorite among celebs both on and off the red carpet, Stuart Weitzman has had many moments in the spotlight. His year-round essential Lowland boot is continually popping up in celebrity street-style snaps. FN has spotted everyone from Karlie Kloss to Kourtney Kardashian and Jessica Hart donning the pull-on stretch suede design.

But it doesn’t stop there. You’d be hard-pressed to see a major red carpet event, award ceremony or film premiere without someone wearing his designs. Weitzman’s timeless pumps are Kate Middleton’s go-to shoe, and only a week ago the designer hosted a special screening of “Cinderella” at New York’s Tribeca Grand Hotel, where he was seen with the film’s star, Lily James, who was wearing a Dolce & Gabbana dress paired with Weitzman sandals.

Since Weitzman has been dressing the feet of the world’s most-watched women for more than 25 years, it’s really no surprise that he has ageless appeal with a popularity that spans the globe.

To celebrate the designer and his contribution to women’s feet worldwide, we decided to round up some of Stuart Weitzman’s best moments on the red carpet.