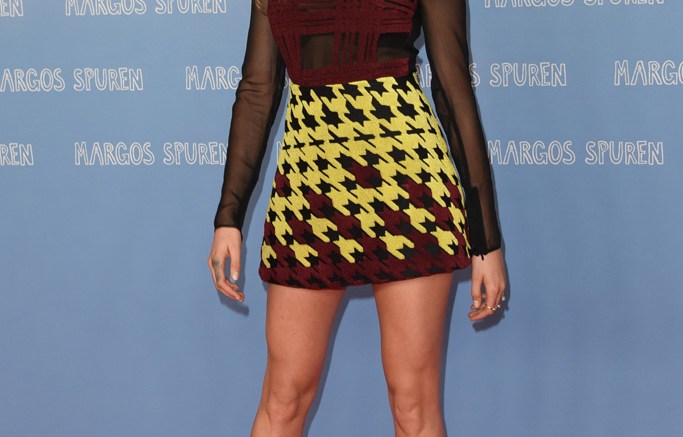 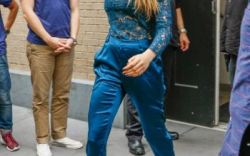 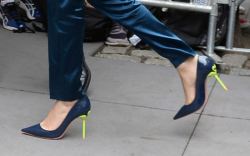 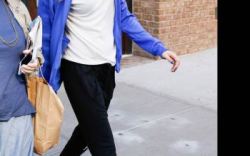 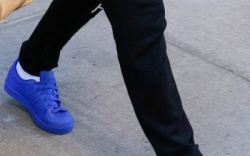 Cara Delevingne is continuing the trend of female celebrities who are so highly accomplished one would think they’re much older than they are. Delevingne turns 23 today, and there’s no doubt she’ll be celebrating in style with close—and successful—friends Taylor Swift, Kendall Jenner, Gigi Hadid and more.

The London-born Delevingne rose to fame as a model and has twice been crowned as Model of the Year at the British Fashion Awards. She’s walked in every major runway show including Givenchy, Burberry, Saint Laurent, and Chanel. She’s appeared in big ad campaigns for DKNY and Mulberry. Delevingne and Pharell donned the Chanel Paris-Salzburg Metiers d’Art collection earlier this year in a campaign shot by Karl Lagerfeld. She’s also shared the lens with Kate Moss for Burberry ads.

Delevingne has most recently been in the spotlight thanks to her first major film role in “Paper Towns.” On her international press tour, she’s worn everything from head-to-toe Alexandre Vauthier to quirky Sophia Webster Coco Flamingo pumps. In her down time, Delevingne is a fan of sneakers. She was spotted in London wearing Minna Parikka bunny sneakers and in New York wearing cobalt blue Adidas Supercolor Superstar sneakers.

Although “Paper Towns” hit theaters at the end of July, Delevingne will certainly remain in the spotlight thanks to upcoming fashion weeks in New York, Paris, Milan, and London. Delevingne is also set to appear in “Suicide Squad,” a film based on the DC Comics story of the same name in 2016 with Will Smith, Jared Leto, Margot Robbie, and Viola Davis.

Click through the gallery to explore Cara’s best shoe looks.