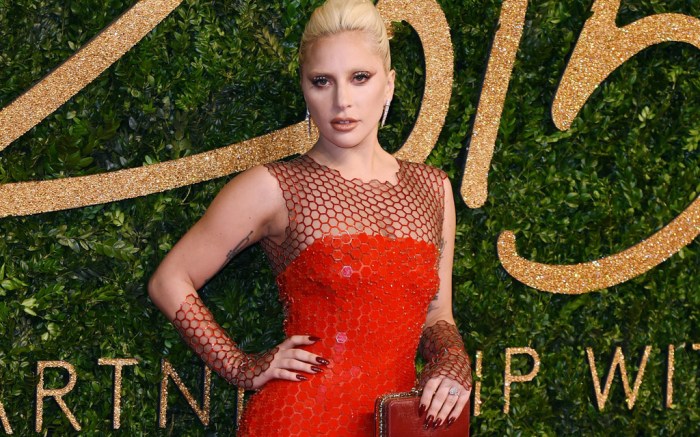 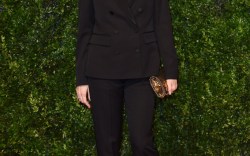 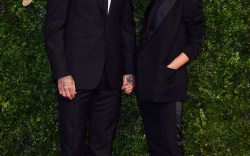 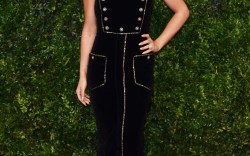 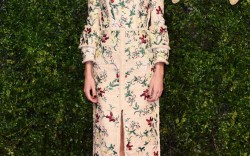 The stars were out in force on the red carpet at the annual British Fashion Council Awards.  The awards are the equivalent of the CFDA Awards in the U.K. and that means the fashion is always top notch.

This year three leading ladies in footwear, Tabitha Simmons, Charlotte Olympia and Sophia Webster, were all nominated for Accessory Designer of the Year award.

The stars were out supporting their favorite designers too. Lady Gaga hit the carpet in one seriously statement pair of red platform pumps by Giuseppe Zanotti and dress to match by Tom Ford. She was on hand to accept the Red Carpet Award on behalf of Tom Ford.

Rosie Huntington Whitely was on hand in a pair of strappy metallic heels and Burberry dress. Selma Hayek made a bit of an interesting choice wearing a red Gucci gown.

Check out the gallery to see who is best dressed on the carpet.