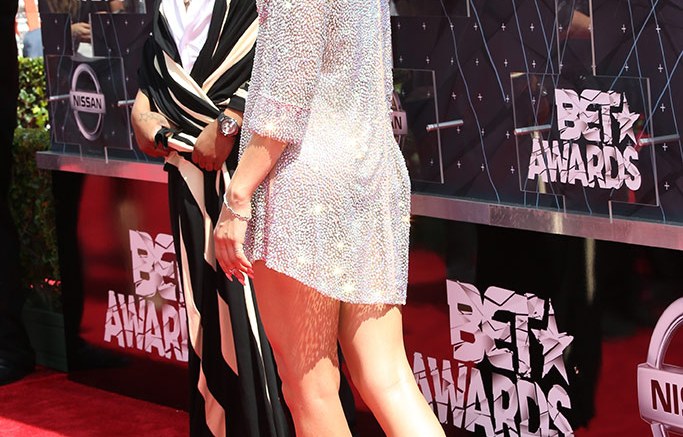 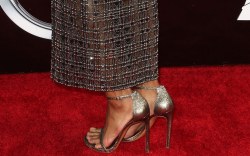 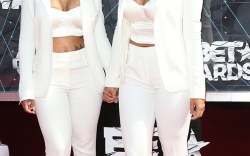 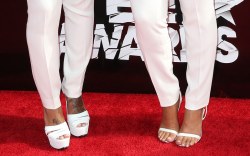 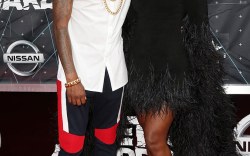 The 2015 BET Awards are off and the red carpet action has begun. Since 2001, the BET Awards, established by the Black Entertainment Television network, have drawn a slew of musicians, actors and models – this year has proven no different.

Nominees tonight include Nicki Minaj, who is up for Video of the Year with Anaconda, Iggy Azalea, who is up against Minaj for Best Female Hip-Hop Artist, and John Legend and Common, who are up against Bruno Mars and Mark Ronson for Best Collaboration.

The Video of the Year award – often seen as the highlight of the evening – has previously been awarded to Beyoncé and Lady Gaga, who took home the trophy in 2010 for “Video Phone.” Last year, Pharrell Williams won for his hit single “Happy.”

This year, Janet Jackson will be presented with the inaugural Ultimate Icon award.

But before we even get to the actual awards, let’s focus on the red carpet and most importantly what the stars have on their feet. As expected, so far we’ve seen plenty of standout style, from high-top kicks to sky-high stilettos.

Click through the slideshow below for all the red carpet action and best celeb shoe looks.