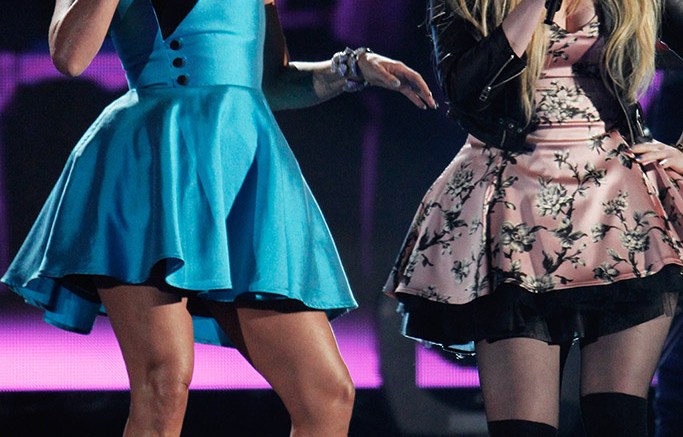 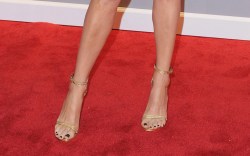 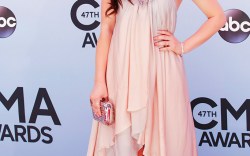 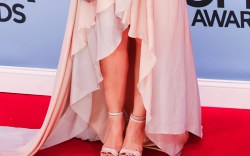 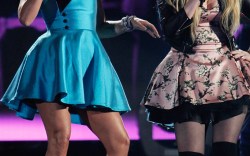 To gear up for the big event, Footwear News is taking a look at some of the standout shoes from past awards.

In 2012, Hayden Panettiere (also of “Nashville”) was a star in bold green stilettos, while Band Perry frontwoman Kimberly Perry was in black platform pumps.

Legend Reba McEntire also went for a sparkly look, wearing peep-toe pumps to the 2012 event. And taking it back to 2005, another legend, Dolly Parton, performed in a metallic strappy style.

What brands do you want to see on the feet of famous faces tonight? Tell us @Footwearnews.