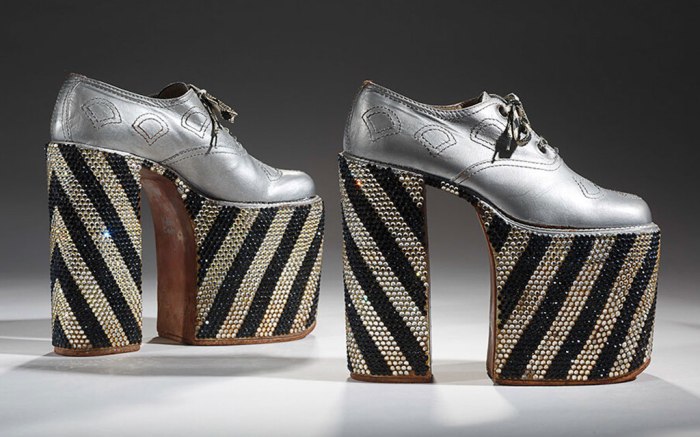 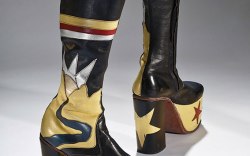 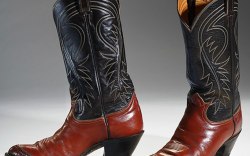 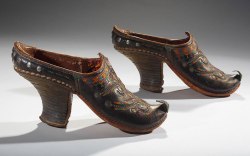 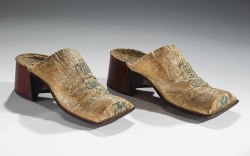 Toronto’s Bata Shoe Museum will present “Standing Tall: A Curious History of Men in Heels,” opening to the public on May 8.

On the museum’s website, the exhibit is described as an encompassing look at a surprisingly long history of men and heeled footwear: “From privileged rulers to hyper-sexualized rock stars, this provocative exhibition will explore the history of men in heels from the early 1600s to today, delving into the use and meanings of heeled footwear in men’s dress over the last four hundred years.”

The offering includes a look at a variety of styles, from 1930s cowboy boots to John Lennon’s Beatle boots to Elton John’s flashy onstage platforms.

It happens that heels for men has been a runway trend for the fall ’15 season. Saint Laurent presented multiple takes on leather block-heeled ankle boots, and other brands showed men’s heels as well. Unisex footwear has been on the rise as well.

The shoes-turned-art exhibit will examine how gender-bending fashion has encouraged menswear to thrive. “Even after they fell from men’s fashion in the 1730s, there were pockets of time when heels were reintegrated into the male wardrobe,” said the museum’s senior curator, Elizabeth Semmelhack, in a release. “Not as a way of challenging masculinity, but rather as a means of proclaiming it.”

For a sneak peek at the exhibit’s footwear, click through the gallery.