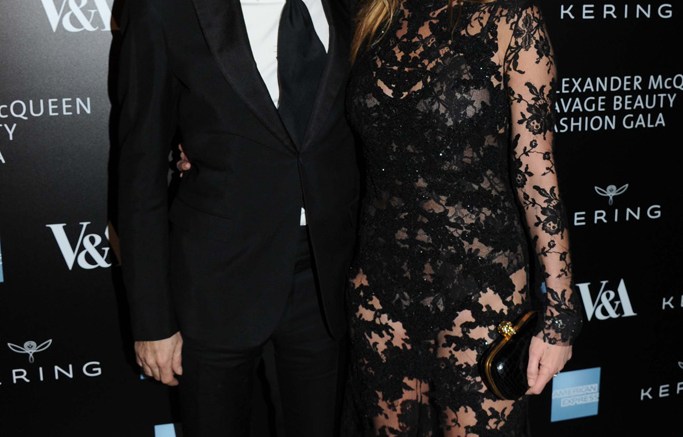 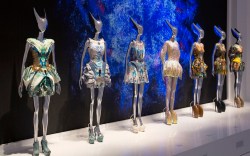 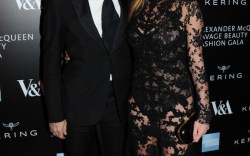 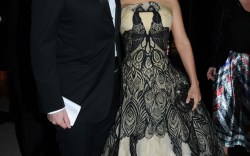 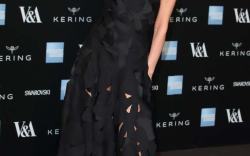 March 14th marks the opening of the Alexander McQueen “Savage Beauty” exhibition at the Victoria and Albert Museum, London. It was only a matter of time before the exhibit reached the designer’s home town, particularly as it is the most visited show in the history of the Metropolitan Museum of Art in New York.

Other attendees included Victoria and David Beckham, Kate Moss, Mario Testino, Colin Firth, Dianna Agron and of course Sarah Burton, the creative director of the label. After a sumptuous dinner, the guests were entertained by British singer FKA Twigs who wore an eye catching multi-color peacock design from his spring ’08 collection.

The exhibition celebrates one of the most innovative designers of  the past few decades, his creative talent and ability to successfully push boundaries continually drew top industry insiders and celebrities to his shows, along with favorable reviews.

According to the V&A Museum, the exhibition is “the first and largest retrospective of McQueen’s work to be presented in Europe,” and will run from March 14th until August 2nd 2015.