The 40 Greatest Celebrity Shoe Moments Of 2015 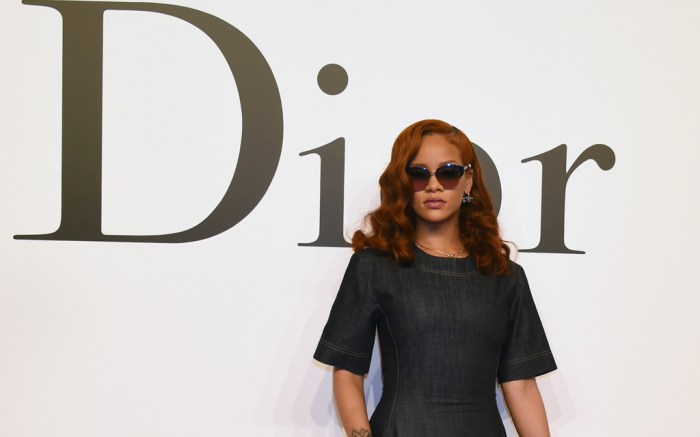 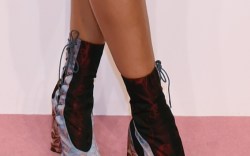 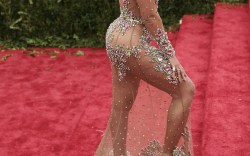 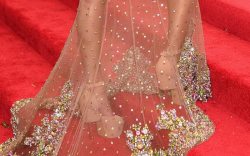 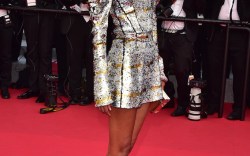 As 2015 comes to a close, Footwear News is looking back on 40 fantastic footwear moments this year.

There were some wild shoe looks — remember Lady Gaga’s heel-less platform boots at the Met Gala in May? But great shoe moments also happen courtesy of classic pumps and sandals that complete an outfit rather than compete with it.

Michelle Obama and Kate Middleton are masters of the simplified shoe look. Both women often wear Jimmy Choo pumps for state affairs. Obama wore a pair of Choo’s black Mei pumps for a visit to London and a silver pair of Aza pumps on stage at the Black Girls Rock! event in New Jersey.

Many celebrities have a way of effortlessly taking shoes straight from the runway to the red carpet. Kendall Jenner wore a pair of Balmain sandals at the American Music Awards, and Rihanna wore Dior’s resort ’16 boots, which have become a street-style favorite.

At the Elle Women In Hollywood Awards, Zoe Saldana wore a pair of Christian Louboutin Toerless Muse caged pumps that were also popular among other celebs, such as Kendall Jenner and Amanda Seyfried. At the MTV Video Music Awards in August, Gigi Hadid wore a pair of Giuseppe Zanotti three-strap sandals that are another red carpet favorite.

Click through the gallery to see more of the best celeb shoe moments this year.

The Craziest Runway Shoe Moments Of 2015

The Most Daring Celebrity Shoe Moments Of 2015