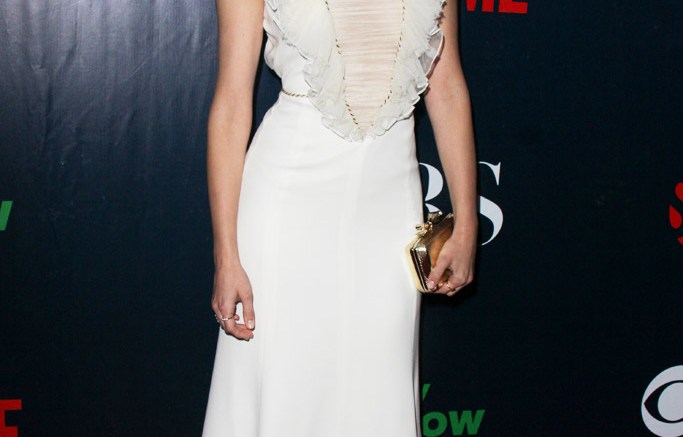 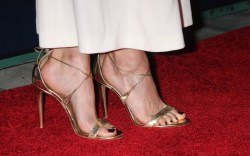 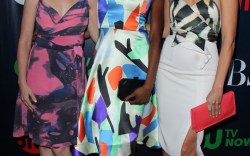 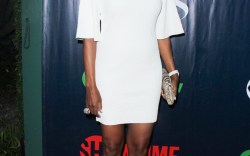 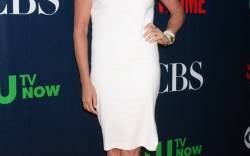 The TCA Summer Press Tour continued last night with the stars of CBS, The CW, and Showtime stepping out ahead of big fall premieres wearing big names in footwear.

Ruth Wilson, who stars in the Showtime drama “The Affair,” wore a navy flowing mini dress with pink birds printed all over. She added a pair of Chloe Gosselin Hyacinth sandals from the designer’s resort ’16 collection.

Hit shows on the three networks returning this fall include “Jane The Virgin,” “Masters of Sex,” “The Affair,” “Mom,” and “Homeland.”

Click through the gallery to see more looks from the event.