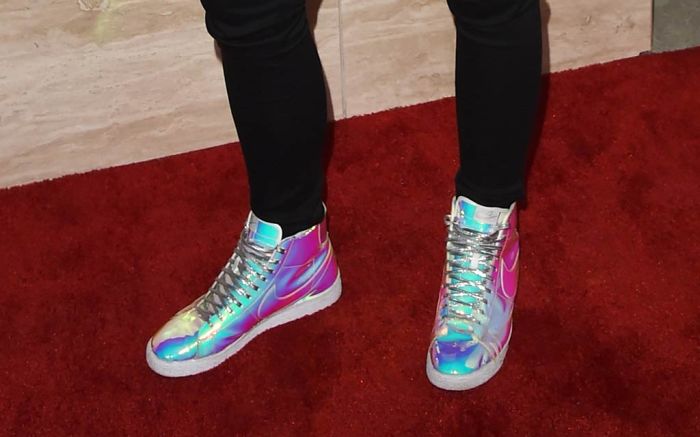 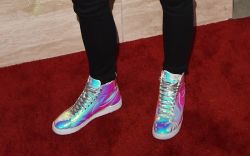 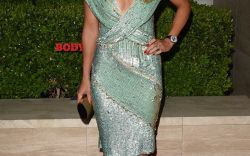 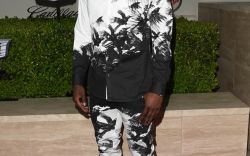 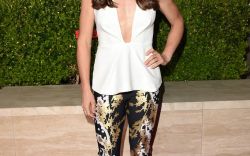 Fresh off the heels of their FIFA World Cup win, the U.S. Women’s National Soccer Team traded in their cleats for red-carpet worthy footwear. The team was on hand to celebrate at BODY, an ESPN-hosted pre-party for the ESPY Awards, which will be held this evening in Los Angeles.

U.S.W.N.T. captain Abby Wambach, who was part of the team when they won their last World Cup in 1999, wore a black blazer and pants, which she paired with standout Nike ‘Blazer Mid Premium QS’ iridescent sneakers. NBA player Iman Shumpert also jumped on the red carpet sneaker bandwagon, sporting a pair of Adidas Supercolor Superstar sneakers in pale blue.

Click through the gallery to see more looks from the ESPY’s pre-party.