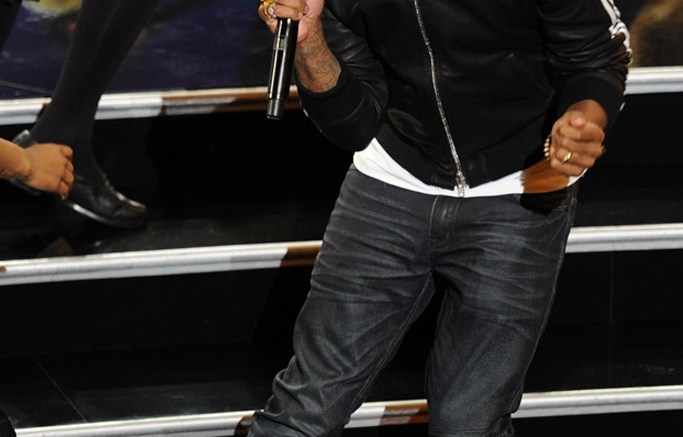 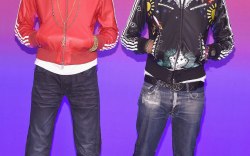 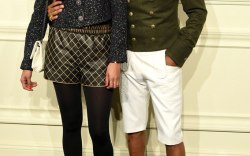 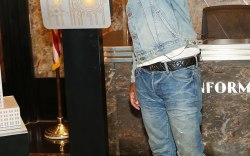 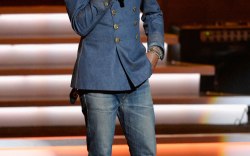 Pharrell Williams will be honored with this year’s CFDA Fashion Icon Award in June.

“If cool was a person, it would be Pharrell, not just for his looks and sense of style but for his kindness and openness. I cannot imagine anyone not being seduced by him,” said Diane von Furstenberg, president of the CFDA.

The Fashion Icon Award is given to an individual whose style has made a significant impact on popular culture on an international stage. Williams joins the likes of Johnny Depp, Lady Gaga, Iman, Kate Moss and Nicole Kidman, making him the second male recipient ever.

Pharrell Williams’ style — think Vivienne Westwood hat, Chanel necklace and custom Adidas kicks — continues to set trends. The “Voice” judge, singer, songwriter, rapper, record producer, fashion designer and skateboarder’s Adidas partnership already has Williams pushing the envelope. He showed up to the Grammys in a 3M reflective-fabric Adidas suit from his own collection. He then changed into bedazzled custom Adidas Superstar sneakers for his Grammy performance.

See some of his best “Happy” feet moments in the slideshow above.

The CFDA Awards, in collaboration with Swarovski, will be held at Lincoln Center’s Alice Tully Hall on June 1.