Standout Shoes On Stage At the MTV EMAs 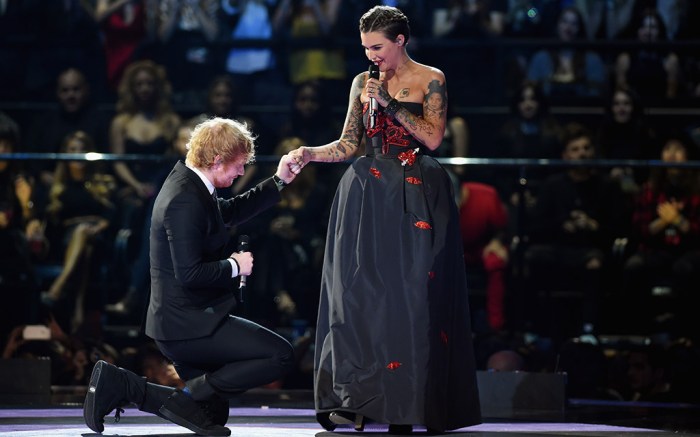 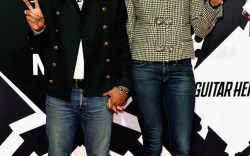 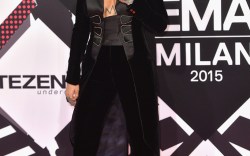 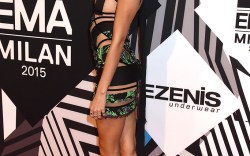 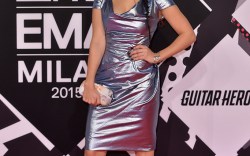 The 2015 MTV European Music Awards brought out big names in Milan, Italy, on Sunday night, including hosts Ed Sheeran and Ruby Rose. The red carpet was also a hit for footwear choices of the stars — and it was an even better shoe showing on stage later in the night.

Justin Bieber was one celeb-sighting during the show — he took home five awards. The singer walked the carpet in white Vans slip-ons, choosing the same shoes for his highly anticipated performance of “What Do You Mean?”  The last time Bieber performed the hit single was during his return to the VMA stage for the first time in five years, when he wore all-black Adidas Yeezy Boost 350s. Bieber recently took to Instagram to unveil his latest collection of sneakers, offering up more Vans, Saint Laurent, Givenchy and Maison Margiela.

Jason Derulo performed “Want To Want Me” in a pair of Jordan Brand 4s in patent red. The singer was seen on the red carpet in a pair of black-and-gray laceup sneakers.

Another on-stage shoe star was none other than Pharrell Williams. Williams arrived at the 2015 MTV EMAs in Adidas Stan Smith kicks, but changed into Adidas overalls and Timberland boots for his closing performance of “Freedom” at Milan’s Mediolanum Forum.

Click through the gallery below to night’s red carpet shoe style.