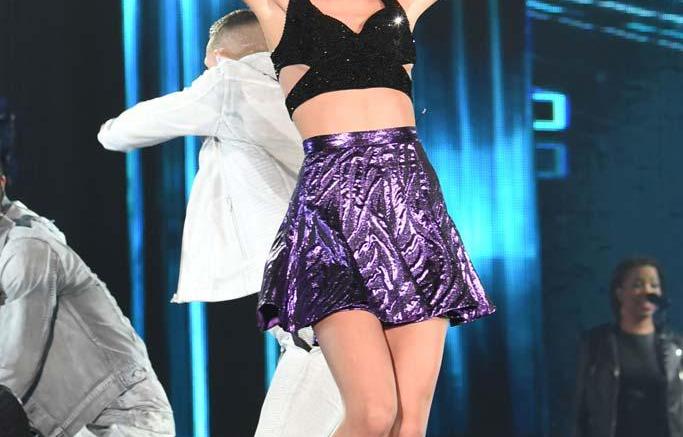 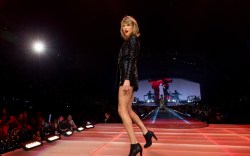 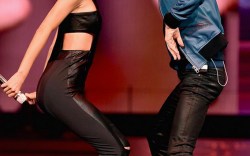 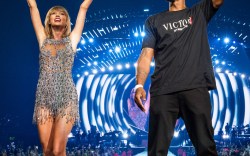 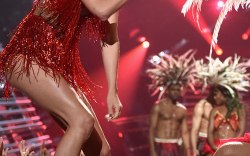 Taylor Swift is having another momentum moment. The star was nominated for seven Grammy Awards for 2016, including big categories like Album, Record and Song of the Year for her latest project, “1989.”

In honor of the star’s accomplishments, Footwear News is taking a look at her best shoe moments on stage. For her 1989 Tour, both in the U.S. and internationally, Swift wore looks by Stuart Weitzman. The brand crafted several custom shoes for Swift, from the Gran ankle bootie to the Alllegs over-the-knee look.

Swift was also a performer at the Victoria’s Secret Fashion Show in 2014, where she donned unique and standout looks by collaborator Nicholas Kirkwood.

The songstress has also been spotted this year in Christian Louboutin and has been known to have an affinity for oxford styles.

For a full look at some of Swift’s best on-stage shoes, click through the gallery.

Stuart Weitzman Watches Taylor Swift On Stage In His Designs