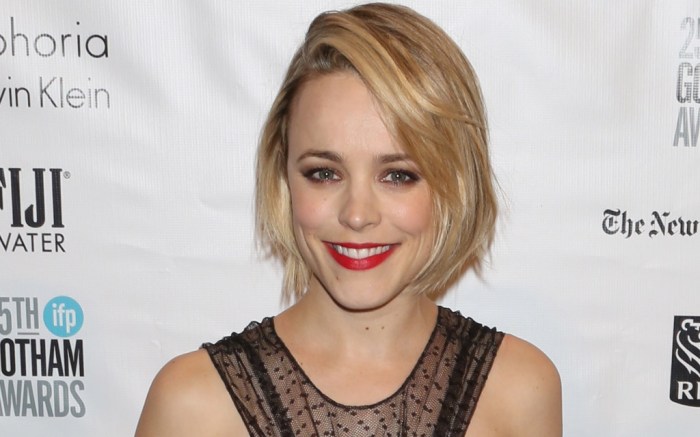 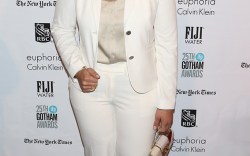 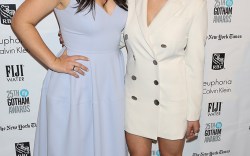 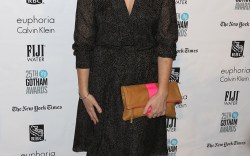 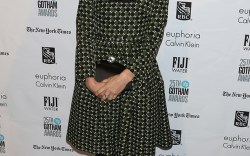 McAdams walked the red carpet to support her film in a Noam Hanoch ensemble with black pumps.

The award show was  hosted by ‎Abbi Jacobson and Ilana Glazer of the Comedy Central series “Broad City.” The comedic duo posed for photos before taking on their hosting duties inside. Jacobson wore black textured pumps, while Glazer opted for metallic silver sandals.

This year, Bel Powley was named Best Actress for her performance in  “Diary of a Teenage Girl.”

To see more standout shoe styles on the Gotham Independent Film Awards red carpet, click through the gallery below.