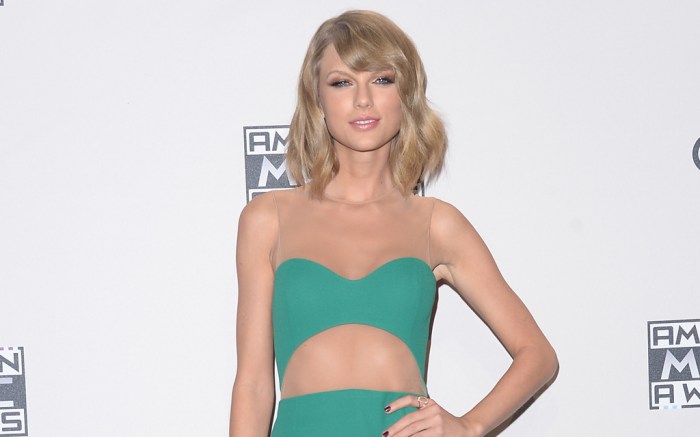 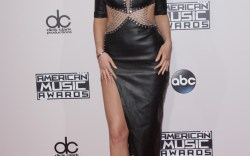 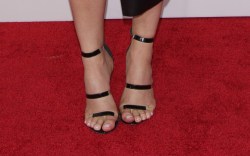 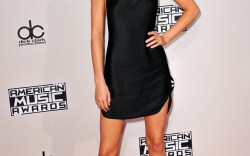 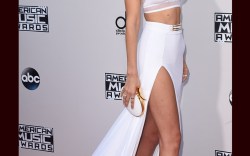 The 2015 American Music Awards are just days away, and for the fans who want to remember some of the best red carpet fashions from years past, Footwear News has rounded up the most memorable shoe moments over the years.

Jennifer Lopez will host the AMAs on Sunday night, and she’s sure to keep the energy level high throughout the live event. The singer is no stranger to the AMA stage — she has been performing at the show since 2001.

Nicki Minaj made a statement in 2010 in metallic gold Louboutin platform sandals, paired with an eye-catching Manish Arora dress. The rapper was on hand that year to present the award for Best Soul/R&B Female to Rihanna.

This year, she is up for Artist of the Year, and the most recent MTV VMAs are any indication, Minaj will not disappoint on stage or on the red carpet.

Click through the gallery below to see which artists had the most memorable shoe moments from years past.

Jennifer Lopez: Her AMAs Looks Through The Years