Shoes of Oscars Past: The Most Memorable Celebrity Footwear 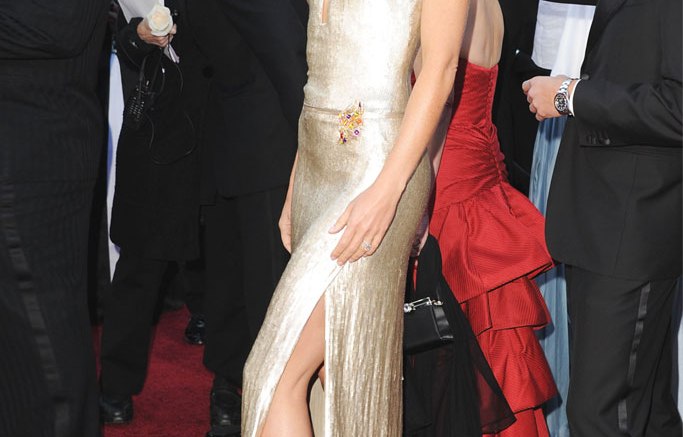 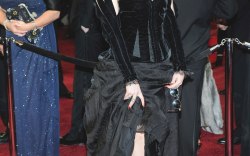 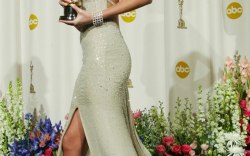 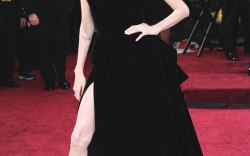 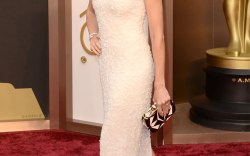 It’s that time of year again: The gowns are glitzy and the heels are dazzling — which means it must be Oscars season.

With the 87th Annual Academy Awards coming up on Feb. 22, FN took a trip down memory lane to relive the best celebrity footwear on the red carpet.

Who could forget Helena Bonham Carter in 2011, when she flashed her leg to expose black pumps and a Union Jack garter on her thigh? In other leg moments, Angelina Jolie’s Salvatore Ferragamo heels were spotlighted when she made extensive use of her gown’s high slit in 2013, resulting in the “Angie’s Right Leg” meme.

Men have also had their moments to shine on the red carpet. Eddie Redmayne’s velvet Alexander McQueen slippers at least year’s awards set him apart from a sea of black laceups. And who could forget Michael B. Jordan’s Givenchy dress shoes, which featured stand-out metallic straps — a modern touch on a classic style.

One can only hope that this year’s red carpet will showcase a slew of new footwear excitement. With nominees such as Reese Witherspoon, Marion Cotillard, Emma Stone and Redmayne, the odds are definitely in our favor.

To see memorable shoe moments from past Oscars, click through our gallery.