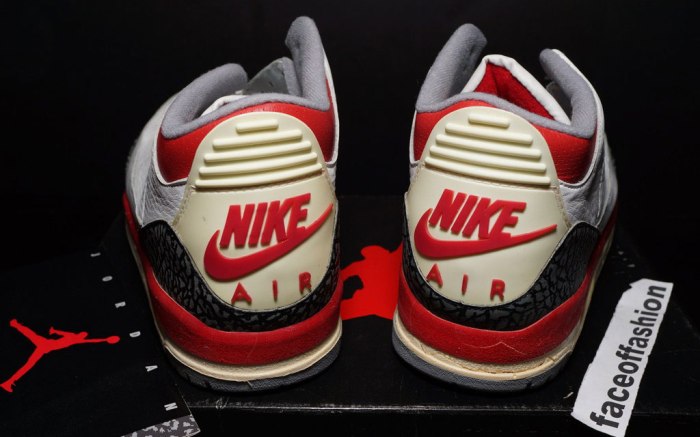 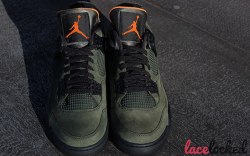 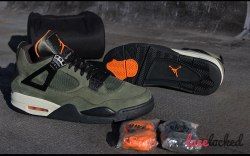 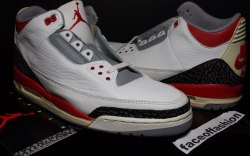 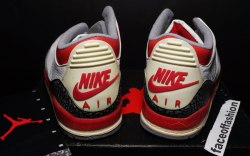 Collecting hard-to-find shoes is no joke for serious sneakerheads. From original Air Jordans to high-profile collaborations, the rare-sneaker market is brimming with unique finds from the past. Of course, you’ll need deep pockets.

Intrigued by the current marketplace, we scoured eBay to find the most valuable pairs on the market now. The results? Eye-popping prices, but special finds, indeed.

See our top five picks below:

1. Nike Air Jordan 4 Retro x Undefeated Collaboration
Price tag: $30,000
Why they’re valuable: Released in 2005, this collaborations sneaker was one of the first for the Air Jordan brand. Only 72 pairs were produced, which makes them an extra-rare.

2. Unworn Nike Air Jordan IIIs from 1988
Price tag: $29,999.99
Why they’re valuable: These fan favorites are from the original year they were released (the same year Michael Jordan received his first NBA Most Valuable Player award). Because of their pristine condition, it’s recommended they not be worn.

3. Adidas Yeezy 750 Boost
Price tag: $20,000
Why they’re valuable: The much-hyped sneakers, designed by Kanye West, quickly sold out on Adidas’ website. Now, the style’s original $350 price has been jacked up to astronomical levels. This pair is unworn and comes with the original packaging.

4. Louis Vuitton x Kanye West’s Jasper Sneaker
Price tag: $19,999.99
Why they’re valuable: Released in 2009, Kanye West’s sneaker collaboration with Louis Vuitton was one of the rapper’s first forays into fashion design. Each of the styles he created for the luxury label is named after one of his friends.

For a closer look at these pricey shoes, click through the gallery.