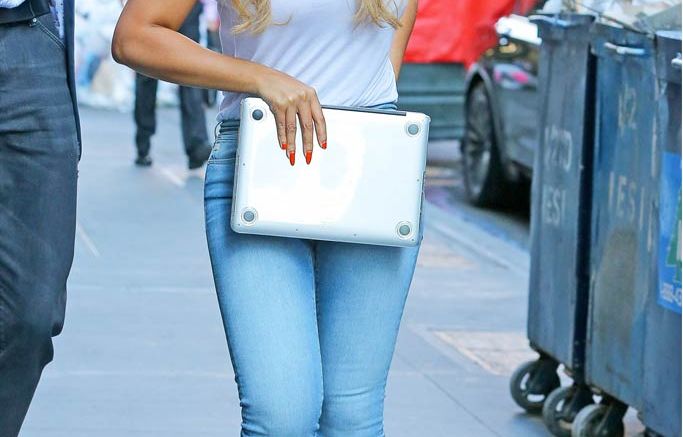 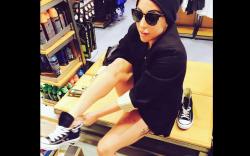 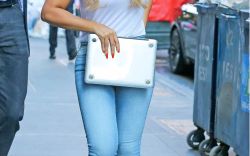 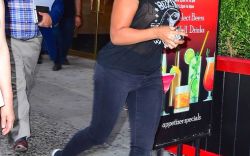 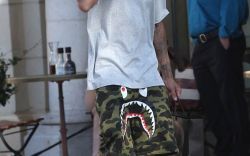 Converse’s Chuck Taylor sneakers are one of those shoe styles that isn’t just iconic, it’s legendary. Whether in pop culture, on the court or on the street, the style are a classic — almost a billion of the original Chucks have been sold.

The original Chuck Taylor debuted in 1917 and was an instant hit on the basketball court and with other athletes.

Today, the sneakers are associated with everyone from the counter-culture punks of the late 1970s and ’80s, like The Ramones, to frequently appearing  in Hollywood movies. The shoes have been seen in “Back to the Future,” “Dumb and Dumber” and “Grease.”

Even the fashion world has embraced the Chuck Taylor. Sneaker collaborations with Comme des Garçons and Missoni have been smash hits for the label.

The Chuck Taylor also just underwent its first overhaul since its 1917 debut. The Chuck II, which hits store shelves today, maintains the flavor of the original but has upgrades in its construction, including increased support, premium canvas and new laces.

So here’s a look back at some of the stars who love their Converse Chucks just like the rest of us. We’ll have to wait and see if the Chuck 2 garners the same level of love.