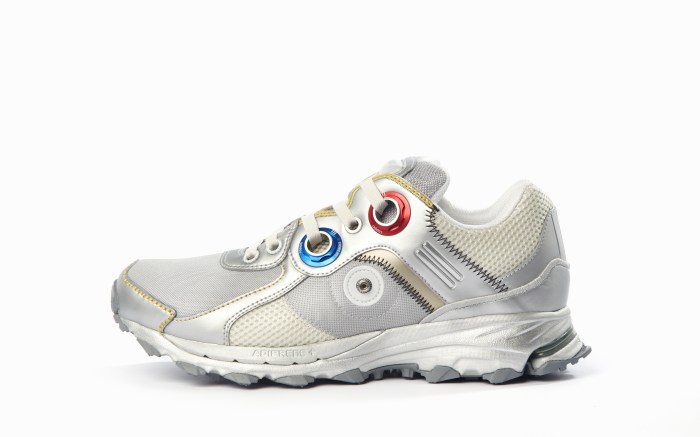 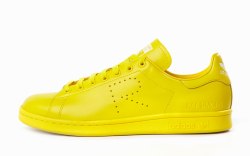 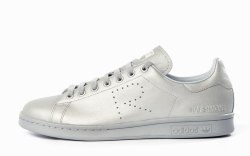 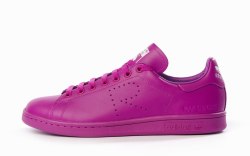 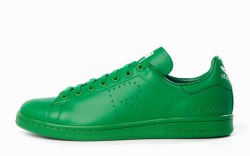 This fall, the athletic footwear brand has headed to outer space for a capsule collection in collaboration with Belgian designer Raf Simons.

The partnership, now in its fifth season, sees Simons this time putting his spin on two new silhouettes — the Response Trail Robot and the Ozweego Robot.

The two-style series is inspired by vintage astronaut suits that might have been worn by Alan Shepard and John Glenn, members of the Mercury Seven team who manned spaceflights from May 1961 to May 1963.

Look for NASA influences such as oversize anodized eyelets on the Response Trail, similar to the closures on the front of Buzz Aldrin’s suit on his Apollo 11 mission, while fabrics take their cue from Shephard’s suit and feature matte distressed materials.

The shoes might be the perfect thing to pack for a trip into space. Both, however, come with a hefty price tag. XCOR Aerospace, based in the Mojave Desert, offers a 30-minute flight at 330,000 feet on its Lynx ship for a mere $95,000. The shoes may now seem like a bargain, setting you back only $455 to $730. They will be available exclusively at Adidas concept stores in Paris No42 and Berlin No74, in addition to select boutiques around the world.

Simons is also offering select styles that are a bit more grounded for fall. They include such staples from past collections as the Stan Smith and Ozweego II, updated in subtle and off-white tones with hints of yellow, purple and green.

The Stan Smith is also available in four different versions of worn and distressed leather for an aged look. The Response Trail II is updated too, in black and white with interchangeable spoilers in contrasting colors.