Target Inks Deal With Aldo For A+ Shoe Brand 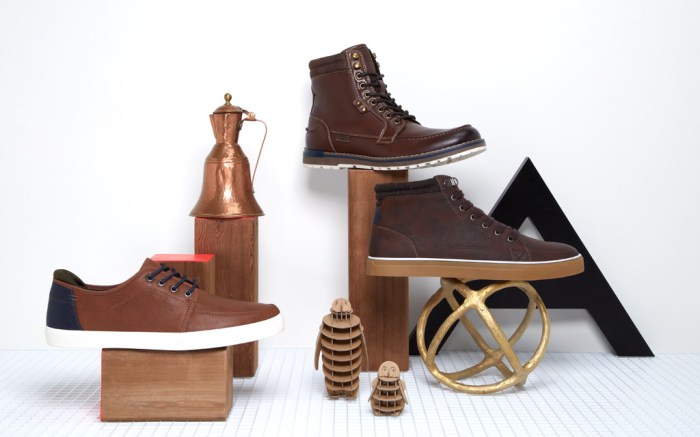 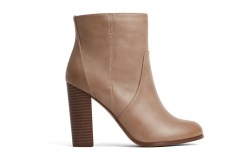 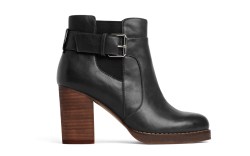 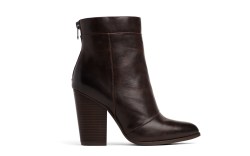 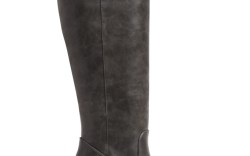 Aldo Product Services, a division of Montreal-based Aldo Group, has signed on to create a new men’s and women’s shoe and handbag collection for Target. The brand, called A+, is inspired by the core Aldo merchandise and will launch this month in all Target doors throughout the U.S.

“Style is an increasingly important area of our business,” said Stacia Anderson, SVP of apparel and accessories for Target. “We’re always looking for new ways to bring guests something new and unexpected that they can only find at Target.”

Nicholas Martire, VP of APS, said that in preparation for developing the line, his team identified a white space within Target’s offerings, between its Mossimo and Merona in-house brands. “They were really missing that young, millennial, contemporary fashion-forward brand,” he said.

Items in the collection have a sleek aesthetic, with rich color schemes and streamlined silhouettes. Among the fall offerings are trend-right high-heeled ankle boots and glittery pointy-toe flats for women, and athletic-inspired boots and laceups for men. Retails prices will range from $35 to $49 for shoes, going up to $89 for boots. Click through the slideshow to see some of the new looks.

Martire noted that in addition to taking its design cues from the Aldo collection, A+ will also benefit from Aldo Group’s deep well of consumer insights, culled from its nearly 2,000 retail stores in 95 countries. “When we’re developing collections for our partners, it’s all based on a best-seller,” he said. “We’re not trying to sell anyone something that’s not going to work.”

Those capabilities were a selling point for Target. “Aldo has a strong reputation for designing versatile, high-quality products, and the A+ collection features affordable, on-trend footwear and accessories at a value that can’t be beat,” said Anderson.

In recent months, Target has been on a launching streak, announcing partnerships with Steve Madden Inc. for the Stevies kids’ brand and Wolverine World Wide for the Surprize by StrideRite children’s line. And more could be on the way, according to Anderson. “Target is exploring additional exclusive partnerships and shoe launches for the future,” she said.

Similarly, Aldo Group has been quite busy as well. In addition to launching strategic initiatives to fuel international growth and introduce innovative technology in its stores, its APS division has this year inked other private-label deals with Opening Ceremony and Joe Fresh. And with the A+ line, it has the capability to grow further. “While [the brand is] exclusive to Target in North America, we hope to sell it to a major retailer in each country around the world,” said Martire.