Freezing Temps Could Heat up Sales: Retailers Sound Off on Cold Snap 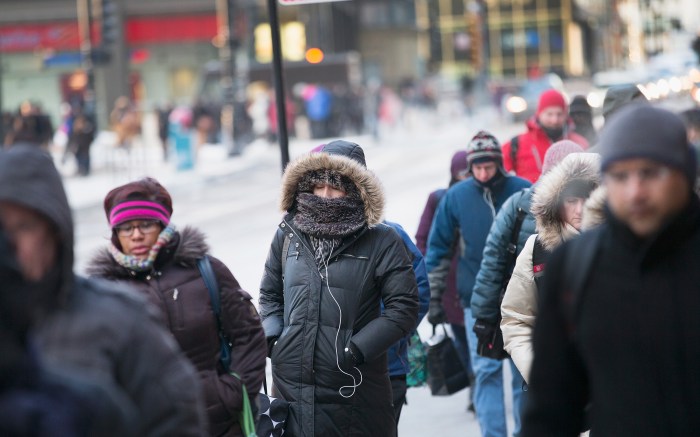 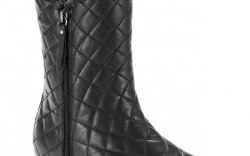 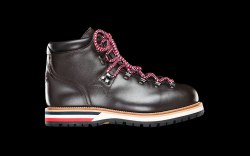 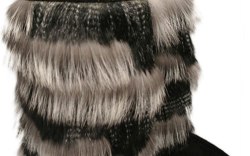 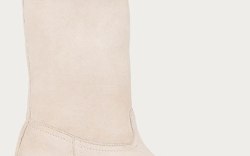 With a mainly mild winter so far, colder temperatures are finally hitting the East Coast with freezing temps and snow.

Many retailers across the country have stated that the warmer weather has slowed down boot business, but now they may be in luck.

“Usually [cold-weather shoe] sales have been good, however this past year people have been concentrating more on what they need at the moment, ” said Ritch Erani, owner of Chuckies in New York. “They haven’t been buying much [of that], even the fur lined Jimmy Choo boots that we’ve had for many seasons. They would sell out before the season began and this year they haven’t.”

But with more winter-like weather coming through, Erani said, “I think people are going to now pay attention to boots for the warmth: Tecnica boots, wool boots and boots with lining. It’s funny how once it starts getting cold out people starting buying them.”

Another East Coast retailer weighed in saying that even though there hasn’t been any snow, he has been having a great year in sales for winter boots.

“Brands like Sorel I didn’t have last year because two years before that it was so mild that I couldn’t give the stuff away,” said COO John Holden of Philadelphia’s Benjamin Lovell Shoes. But, this year Holden said there was a pent up demand for cold-weather shoes adding the store is sold out of most products, where brands like Sorel, Ugg, Hunter and Kamik shoes have been particularly strong sellers for the retailer.

“Philadelphia—we can go either way with what kind of weather we get,” said Holden. “We got a cold snap coming. The next three days are going to be in the 20s, and Ugg will continue to sell if it’s cold out.”