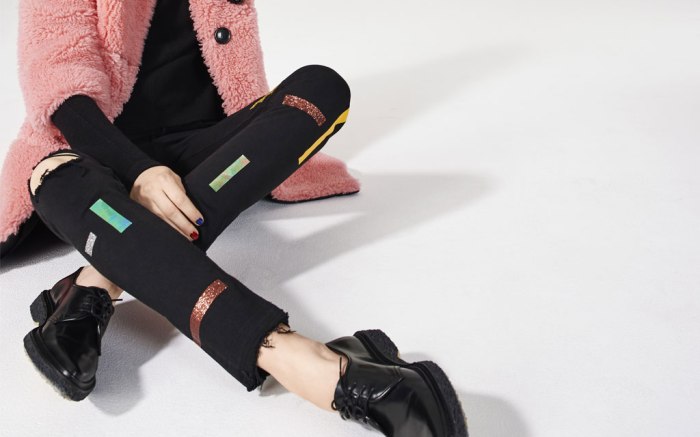 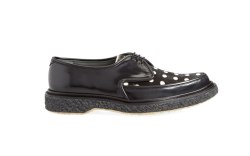 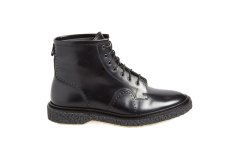 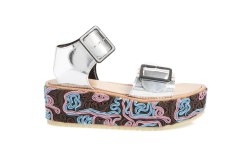 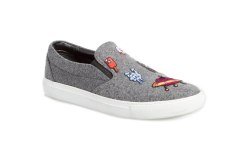 Nordstrom Director of Creative Projects Olivia Kim’s themed in-store pop-ups are evolving into something much bigger for the Seattle-based department-store chain.

Nordstrom announced today a new in-store boutique, called Space, at four of its flagship locations. The concept looks similar to the departments already within Nordstrom stores, which are sorted more by style mix and aesthetic rather than category.

But the Space boutique is dedicated to emerging brands — and what Nordstrom is calling “advanced designers.” Think of the mix as new designers as well as those who are still a bit unfamiliar to the usual shopper. The lineup includes Tricot Comme des Garçons, Creates of the Wind, Simone Rocha, Mira Mikati, Acne and Roksanda.

Of course, the shoes in the first edit are bold and interesting. We spotted Acne oxfords with spikes, Simone Rocha Mary Janes with a Lucite heel and a Mira Mikat playful slip-on sneaker with patches.

Kim’s successful “pop-in shops” — in-store themed pop-up shops — were her first major initiative as creative projects director for Nordstrom. They’ve been a hit with customers and give the department store the space and platform to debut new designers and product. Shoppers visit on the promise of finding “newness” and the accessible fashion that Kim’s styling has brought to the company.

“Conceptually, SPACE is very boutique-like, offering not just clothing or shoes but a full wardrobe in one small environment,” said Kim. “I want this to be a place of inspiration and education. A lot of these pieces are new and directional, but I want it to always feel inclusive. SPACE is a part of the Nordstrom ethos of offering the best of what’s out there.”

The shops also feature an eclectic mix of designer and vintage furnishings.

To see all the shoes at the new boutique, click here: