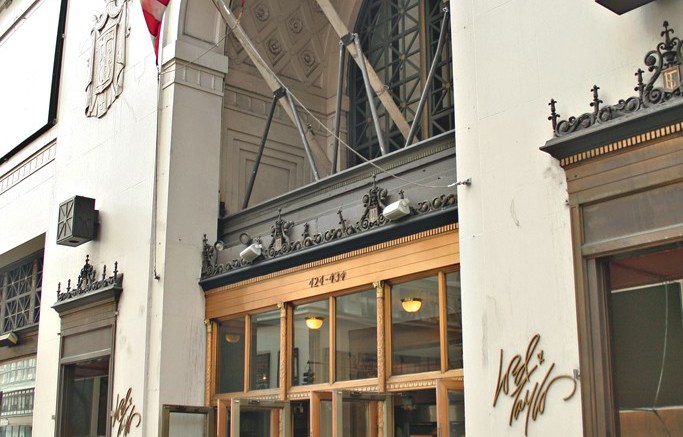 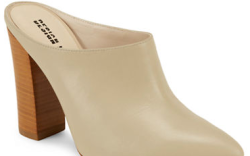 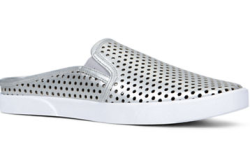 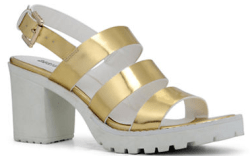 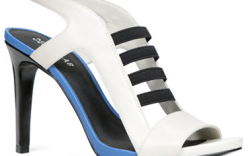 Lord & Taylor and Hudson’s Bay are introducing a new contemporary women’s line. The Hudson Bay Co.-owned retailers announced the private label, called Design Lab, which will include apparel and footwear.

The collection, available online now, offers several style theme, ranging from “Femme Sport” to “Garden Prep.” The line as a whole is aimed at “style-conscious millennials,” according to a release.

Like the clothes, the shoes in the collection run the gamut from sporty, lug-soled slides to chic, neutral mules.

Design Lab will also appear in 50 Lord & Taylor stores in the U.S. and 57 Hudson’s Bay stores in Canada. The new line will also get its own in-store section to highlight the 130 trend-right styles that are going to be delivered each month. If that isn’t fast fashion, we’re not sure what is.

The move is another important one for the department store chains, which have aimed to capture more trend and fast-fashion attention in the past few months.

The Birdcage, Lord & Taylor’s dedicated accessory and small-goods boutique in New York, and also Brand Assembly, a curated department of contemporary designers, have helped the retailer up its trendiness ante since their October debut. Both emphasize new, local and authentic designers that add some edge.