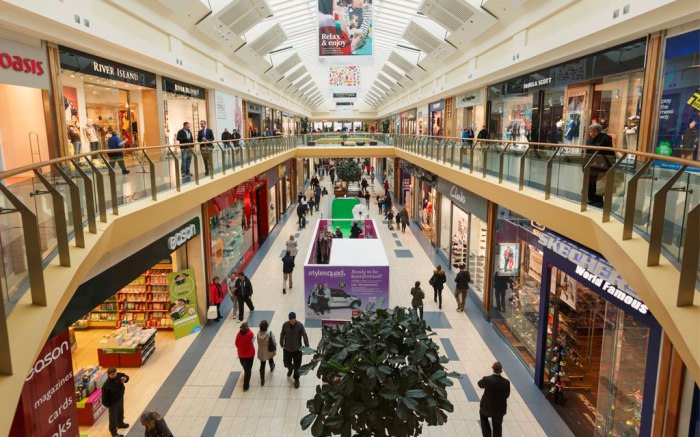 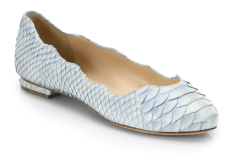 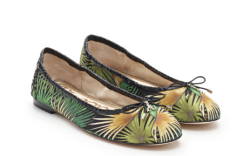 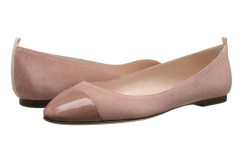 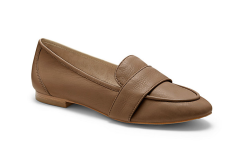 Easter lands on April 5 this year, two weeks earlier than the holiday fell last year, and analysts have mixed opinions on how that might impact store traffic for footwear. Jeff Van Sinderen, an analyst at B. Riley & Co. in Los Angeles, said the combination of an early Easter and a dragging-on winter could prove tricky for shoe retailers. “When it’s cold outside, people aren’t looking at sandals and open-toe shoes,” said Van Sinderen.

Since the holiday tends to jumpstart spring sales, brands like Decker’s Teva — known for its signature flip-flops and sandals for warmer months — might suffer, according to Van Sinderen.

“If Easter is early and the weather cold, [that] means a key buying period is negatively impacted,” said Morningstar analyst Paul Swinand, who added that Easter always means big sales numbers for major players such as Brown Shoe Co., parent of brands Via Spiga and Franco Sarto.

Sam Poser, an analyst at Sterne Agee & Leach, is optimistic.

“Early Easter is always good,” Poser said. “You can’t predict what the weather will be like from March 15 on, but if the weather is more normal, [Easter] will jumpstart things.”

The Northeast has been slammed by brutal winter storms, with parts of New York getting snow into the first week of March, but once the cold weather breaks, Poser and Van Sinderen agree that brands with strong spring appeal should do well.

Another issue that could shake things up is the looming consequences of the nine-month-long West Coast port stalemate.

“The port situation is likely reducing inventory by 10 percent to 12 percent, or making it late,“ said Swinand. “That’s not a big deal, as some people are glad their sandals are late this week, but still, [it] is a negative.”

All in all, experts say the worst of the West Coast port dispute is over, and a good number of companies that have been affected should see substantial improvement in two to three months, with a return to normal in around six months.