Market Watchers Give Thumbs Up to Yoox, Net-A-Porter Union 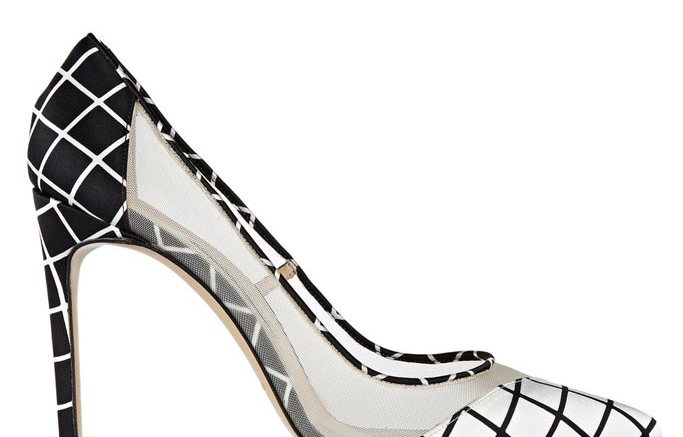 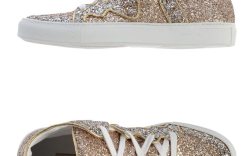 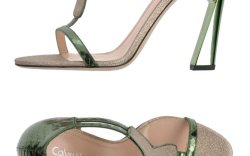 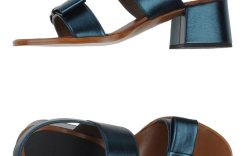 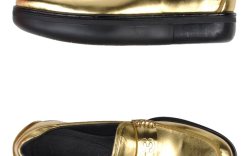 The merger between luxury e-tailers Yoox S.P.a and Net-A-Porter, announced on Tuesday, has caused quite a stir in the industry, with analysts and executives speculating about what the move means for online luxury retail. As Yoox shares continue to rise following confirmation of the deal, analysts say the union looks promising.

“Lining up a luxury channel, Net-A-Porter, with the off-price/discount channel Yoox creates an opportunity to capture a greater share of wallet,” said Goldman. “Consumers today aren’t shopping just one channel.”

Goldman sees a potential parallel between the combined entity of Net-A-Porter and Yoox and the strategy that Nordstrom Inc. has used to capitalize on its Nordstrom and Nordstrom Rack stores.

“Some of the consumers who frequent Rack may not walk into a Nordstrom, the higher-end store,” said Goldman. “But Nordstrom has used Rack for a ‘trial basis element,’ exposing consumers to certain high-end brands. They found that some of those consumers then go into Nordstrom to shop the larger selection — and pay the higher price.”

Similarly, said Goldman, Yoox Net-A-Porter could utilize the trial strategy to expose consumers to high-end brands via Yoox and then capitalize on the interest created with Net-A-Porter.

Oliver Chen, a Cowen & Company analyst, said in a note today that the merger will “establish a formidable force within online luxury retailing.”

“The transaction combines the e-tailing expertise of Yoox and the core luxury-goods expertise of Richemont [Net-a-Porter]; [this creates] a partnership and platform for growth,” the pair said in a report on Tuesday. “[The] new company has significant scale, with 2014 sales of 1.3 billion euros [$1.4 billion] and EBITDA of 108 million euros [$116 million].”

Potential risks, noted Chen, are integration and culture issues that come with any merger. Either way, Chen’s analysis shows an expectation that the positives will outweigh the negatives.