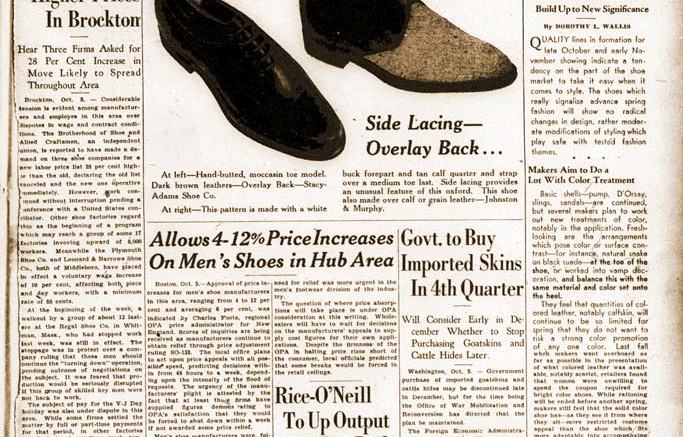 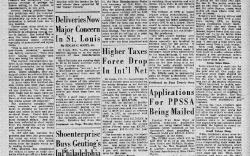 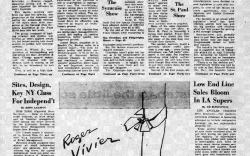 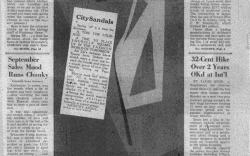 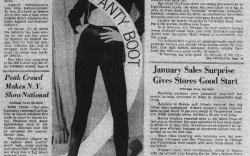 While fashion often has retro moments, FN’s look has continued to evolve, becoming cleaner, more colorful, and more modern while featuring influential personalities from Manolo Blahnik and Steve Madden to Blake Mycoskie on  its front pages. A special issue following the death of Vince Camuto paid tribute to the legendary designer and business-builder.

Celebrities have also had their share of the FN limelight: Nicole Richie became a cover girl when she joined the fashion world.

While FN has always been known for known for its on-trend reporting, we’ve also had some misses — to illustrate the sandal trend, Charlton Heston as Moses in “The Ten Commandments” may have been a bit much.

From FN’s black-and-white newsprint pages of the 1940s to today’s glossy color magazine, FN continues to keep the industry on top of hot trends, breaking news and the best red carpet looks.

Click through to gallery to explore FN’s covers through the decades.