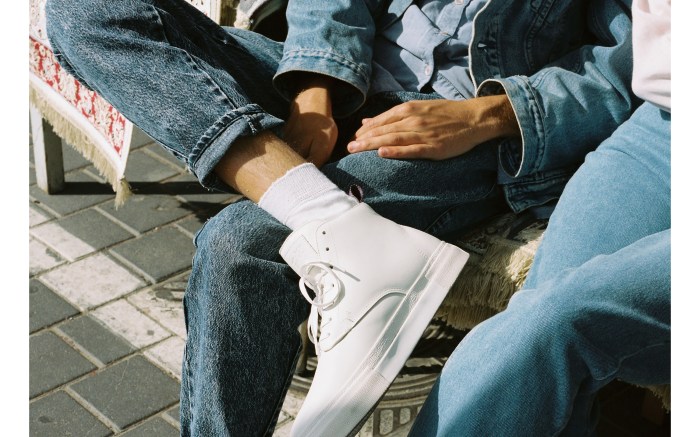 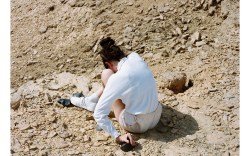 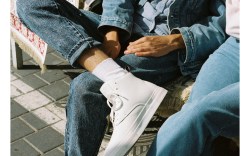 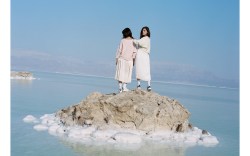 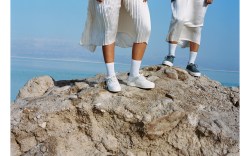 The photo series, shot by Israeli photographer Dafy Hagai, was shot in Israel and references the photographer’s memories of traveling across the country with her family.

Models were street-casted and portrayed with members of their own family, wearing EYTYS’ signature low and high-top sneaker silhouettes.

The brand is known for its thick white soles, inspired by vintage deck shoes, and is currently sold in retailers like Opening Ceremony, The Corner, My Theresa and SSENSE.com.

EYTYS is also also one of the rising brands focusing on a genderless footwear offering. “I never have a specific gender in mind in my design process,” Max Schiller, co-founder and designer, told Footwear News. “I don’t even know what it means when a color or material is ‘masculine’ or ‘feminine.’ To think in those terms is a dated, conservative mindset.”

For more images from the fall ‘15 campaign, click through the gallery below.