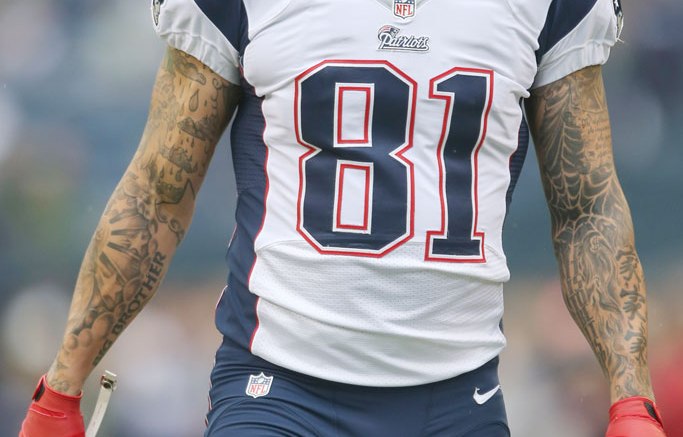 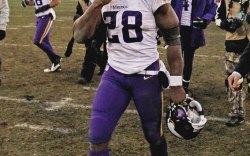 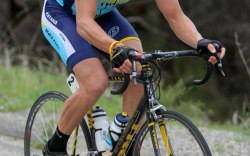 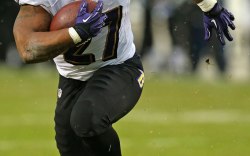 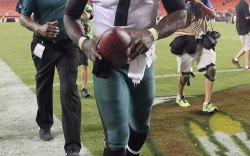 While the New England Patriots head to the Super Bowl this weekend, ex-Patriot Aaron Hernandez heads to court.

The murder trial of the former NFL tight end starts on Thursday. Prosecutors will seek to prove that he fatally shot semi-professional football player Odin Lloyd in 2013. Opening statements are set to begin after being delayed due to an unexplained issue with a juror. Hernandez pleaded not guilty to the murder charge.

Prosecutors say Hernandez and two friends picked up Lloyd at his home in Boston, drove him to an industrial park just a few miles down the road from Hernandez’ home and shot him to death.

After Hernandez was charged with murder in June 2013, the Patriots immediately dropped him, as did sponsor Puma. Just a few months before, the NFL star had signed a two-year deal with the athletic brand to work with its men’s training initiatives. At the time, Hernandez said, “You don’t see many people signing with Puma. I thought it would be something different, and I feel like I’m different than most.”

Hernandez isn’t the only athlete who lost millions in endorsement deals for allegedly criminal activity.

Nike ended its sponsorship deal with Minnesota Vikings running back Adrian Peterson after he was indicted for child abuse in September 2014. The swoosh brand also dropped Lance Armstrong after he admitted to doping in 2013. At the time, Nike said in a statement, “Due to the seemingly insurmountable evidence that Lance Armstrong participated in doping and misled Nike for more than a decade, it is with great sadness that we have terminated our contract with him.”

The brand is known for sticking by its athletes. In 2011, Nike offered NFL quarterback Michael Vick a new deal after he lost his original sponsorship by the brand in 2007 following his guilty plea to federal charges of running a dogfighting ring.

To see the athletes who have lost endorsement deals, check out the gallery above.