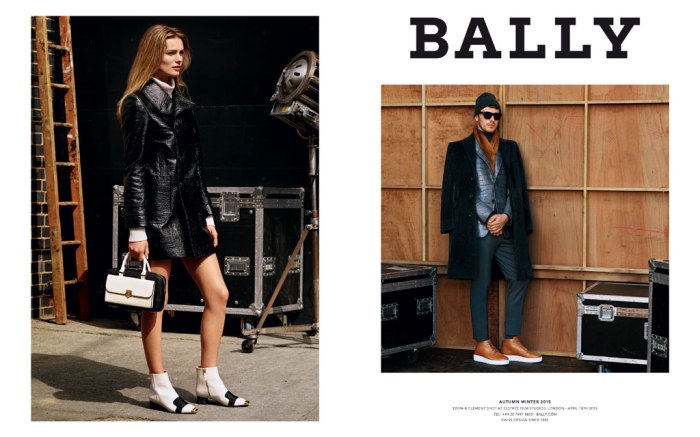 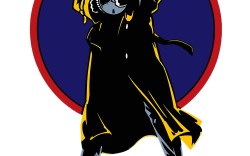 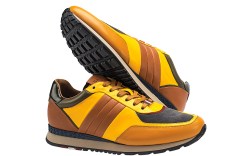 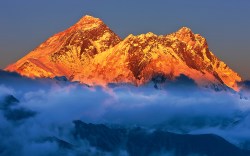 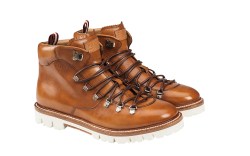 Bally has unveiled its fall ad campaign, which was inspired by director Wes Anderson’s films and the ’60s.

For his fall ’15 collection, Design Director Pablo Coppola adopted elements from “The Royal Tenenbaums,” Anderson’s dysfunctional-family flick. “This movie is a favorite of mine,” Coppola said. “Anderson’s approach to styling and costume design is flawless.”

The ads aim to balance the brand’s heritage elements with modern appeal. The campaign was shot by British photographer Alasdair McLellan and directed by French artistic director Franck Durand. Models Edita Vilkevičiūtė and Clément Chabernaud star in the campaign.

The images have a film-set backdrop built at Elstree Studios. Strong aesthetics pay homage to the collection’s key pieces and the cinematic influences of past eras.

“Let it be yesterday, today or tomorrow; it doesn’t matter, because Bally is “now,” embodied by free spirits who know enough about fashion not to be slaves to it,” said Durand.

Launching globally on Aug. 1, the campaign will run in all of the brand’s major markets, including Europe, the U.S. and Asia and will be featured in print and digital platforms.

Coppola is continuing his Wes Anderson fixation for spring, referencing the director’s whimsical “Moonrise Kingdom” in his latest collection, which was shown in Milan earlier this month.