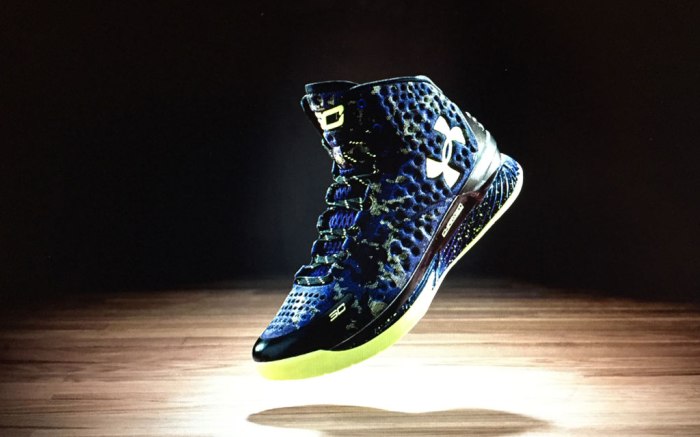 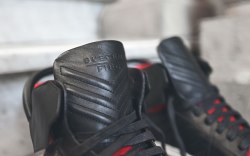 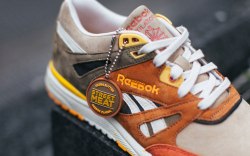 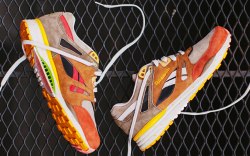 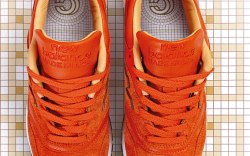 Under Armour continues its push into footwear, announcing today that Kip Fulks, previously chief operating officer, is now the company’s president of footwear and innovation, according to a report by MarketWatch this morning. Fulks was one of the Baltimore-based sports-apparel manufacturer’s founders. Brad Dickerson, Under Armour’s chief financial officer, will assume the COO duties, including supply-chain operations and corporate strategy.

In January, the company named Peter Ruppe its new SVP of footwear. Ruppe, who has an extensive history in the sports industry, was CEO of WinForever and worked at Nike Inc. for 25 years.

At the end of last year, Kevin Plank, CEO and chairman of Under Armour, told FN that the company plans to build its shoe business slowly to ensure that it does things right.

“The good news is that we’ve got this killer apparel business that allows us to be more patient,” Plank explained. “We don’t have to stick every shoe in the market.”

In mid-February, Under Armour debuted the Curry 1, basketball star Stephen Curry’s signature shoe. The style, which features charged cushioning and foam technology, retails for around $120. Under Armour’s campaign for the Curry 1 tracked the athletes rise to the top and was narrated by Oscar-winning actor Jamie Foxx.