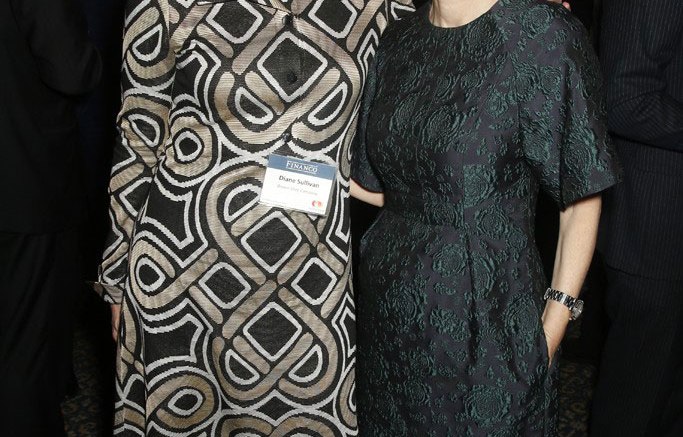 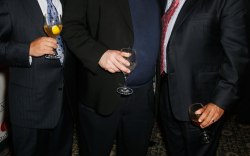 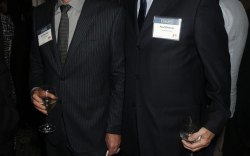 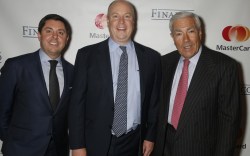 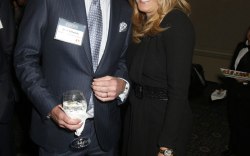 Talk about a good crowd.

Diane von Furstenberg and Joel Horowitz, the co-chairs of DVF Studio, were the event’s keynote speakers. They were featured on a panel moderated by former Bloomingdale’s chief Michael Gould.

The group discussed a diverse range of topics, including the sea of sameness plaguing the industry. “We need more curation, better merchants,” said von Furstenberg. “Everything is available in every price, in every color and nobody needs a f–king thing.”

The designer said her rise in the industry happened, in part, “because I made a lot of mistakes.” She also acknowledged that she benefited from a bit of serendipity. “I was lucky to come up with one product, the wrap dress, that has lived for 40 years.”

Von Furstenberg also talked about her quest to grow the shoe business at her namesake brand. “I’m all about the dress, so shoes are important for me,” she said.

Horowitz addressed the differences in American and European retailing. He said the concession model in Europe would benefit the U.S. market since it would give DVF and other brands control over their product, distribution and staffing in the major department stores.