Adidas Closes 4Q with A Loss But Is Optimistic for 2015 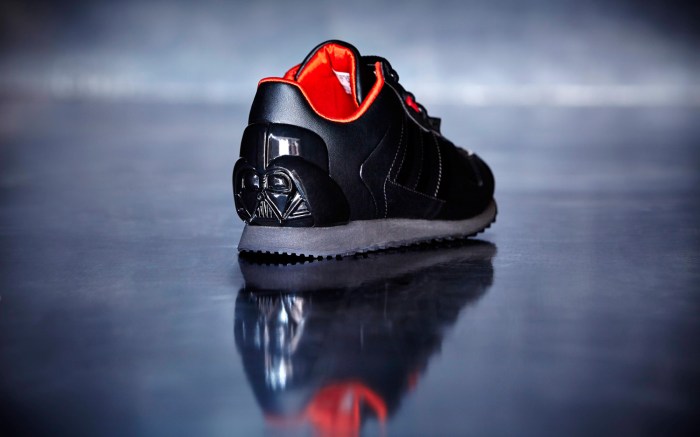 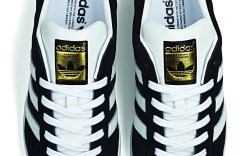 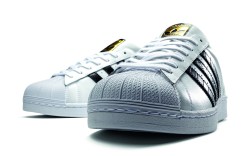 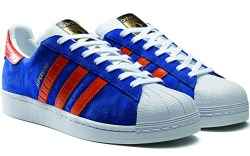 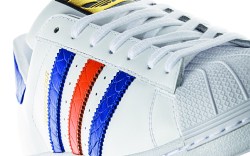 It was a disappointing close to 2014 for Adidas Group, but CEO Herbert Hainer is confident of the turnaround potential for the world’s second-largest athletic company. For the fourth quarter, ended Dec. 31, 2014, Adidas reported a net loss of 139 million euros, or $173.6 million based on the average currency exchange for the period.

The German sportswear company attributed much of its loss to the goodwill impairment of 79 million euros, or $101.9 million, and the 82 million euro, or $94 million, hit it took on the sale of the Rockport brand in January. The company also struggled with a slowing golf market and further decline in the Russian-ruble exchange rate.

Net sales for the period were up 6 percent, to 3.6 billion euros, or $4.5 billion, compared with the prior year’s final quarter. Much of the increase was driven by double-digit growth at Adidas and Reebok — the latter reported its seventh consecutive quarter of growth.

“2014 was a year with ups and downs for the Adidas Group. But we tackled the challenges resolutely and achieved our adjusted top- and bottom-line targets,” said Herbert Hainer, Adidas Group CEO in a statement. Hainer said the strong quarter performance in regions such as Latin America, Greater China and Western Europe “shows the momentum at Adidas and Reebok is fully intact.”

Adidas’ outlook for 2015 is optimistic after a tough 2014, and the company adjusted guidance again: It expects sales to rise at a mid-single-digit rate and net income from continuing operations to increase at a rate of 7 percent to 10 percent.

In a conference call this morning, Hainer said the company is hinging much of its confidence on Reebok’s track record, noting that he expects to “get back on track very fast.”