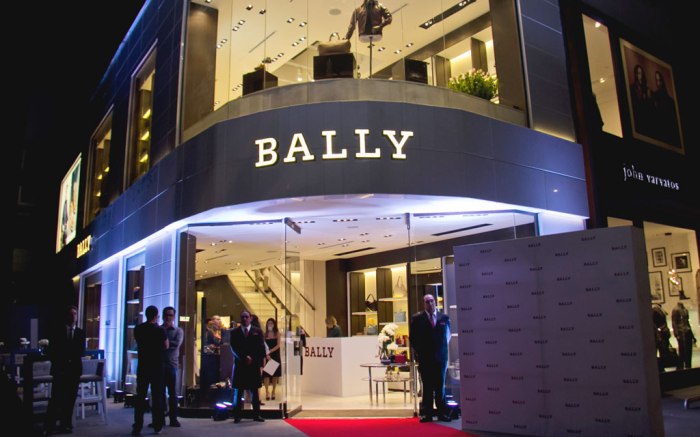 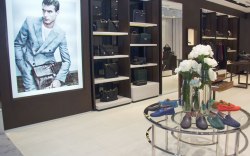 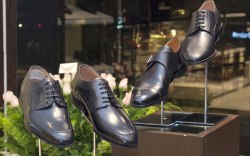 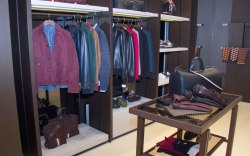 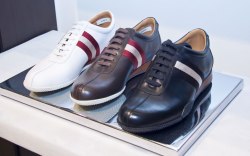 Swiss heritage brand Bally has opened a new store in Mexico City. The 3,400-square-foot space features two levels of men’s and women’s footwear and accessories, as well as a small assortment of men’s ready-to-wear.

The brand currently has stores in a variety of countries, including Saudi Arabia, Japan, Italy and Singapore, as well as several locations in the United States.

According to a release, the location was opened to acknowledge the Latin American customer, an emerging market for the brand.

The opening was attended by notable guests such as former Miss Universe Gabriela Isler, as well as Bally CEO Claudia Cividino and design director Pablo Coppola.

For images of the new store space, scroll through the gallery.

For an exclusive closer look at Cappola’s fall ’15 men’s collection for Bally, which was inspired by the whimsical director Wes Anderson, click here. “[‘The Royal Tenenbaums’] is a favorite of mine. Anderson’s approach to styling and costume design is flawless,” Coppola told FN.

Click here to see more footwear business news all in one place.