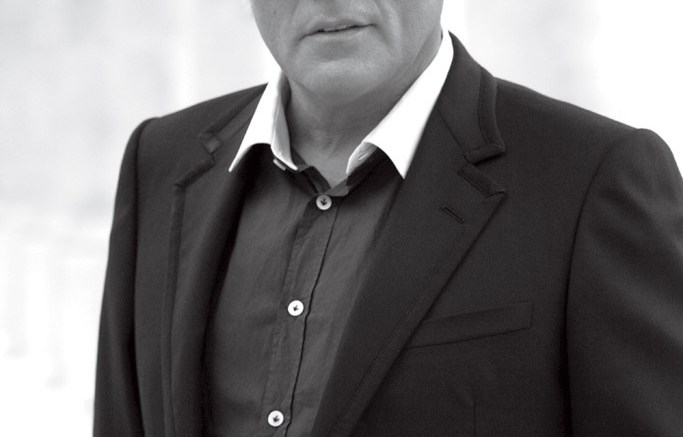 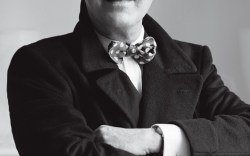 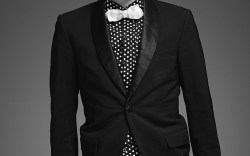 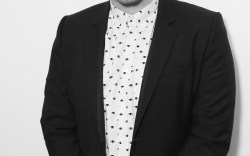 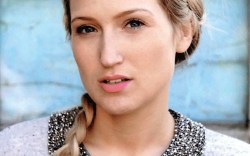 Giuseppe Zanotti
“I think I would have enjoyed being a glass designer. The world of glass is rich in shapes and colors. They can be made in different sizes and materials, from vinyl to crystal, silver, pewter and wood. I would have loved to experiment with all these materials I don’t usually get to use in my work.”

Manolo Blahnik
“I would love to be a stonemason. That is because I love working with my hands. Stone is my favorite material in the world, especially volcanic stone-basalt. It is so beautiful.”

Jerome Rousseau
“A VJ on MTV in 1983. I would be best friends with Cyndi Lauper. I would play Duran Duran and A-ha video clips every day. Music has been a constant source of inspiration for me personally and professionally. I grew up glued to ‘I Want My MTV,’ and it shaped the person I am today.”

Nicholas Kirkwood
“An astronaut, but I’m pretty sure NASA doesn’t let you smoke on the shuttle, so that’s a no. But I most likely would have gone into jewelry. I very nearly studied it while I was at Central Saint Martins.”

Sophia Webster
“Everyone in the office always jokes I would make a great private detective. Any suspicious goings-on,  I’m usually first to get to the bottom of it. The shoe world’s answer to Angela Lansbury.”

Stuart Weitzman
“To be the head of a foundation, such as the Ford Foundation.”

Edgardo Osorio
“I would be a plastic surgeon. In my teens, I was convinced I would end up a surgeon, as I never thought my father would allow me to work in fashion. Luckily, he did, and now I get to make women feel beautiful in a much less drastic way.”

Tamara Mellon
“A psychiatrist. I have always been fascinated with the way people think and what motivates them.”

Charline De Luca
“Each time I travel, I love to spot the new restaurants and try them out. I would love to be [a food critic like] Julia Roberts in ‘My Best Friend’s Wedding,’ obviously always in 5-inch heels.”

Rupert Sanderson
“I have long been fascinated with architecture and design, so something along those lines probably would have been my second calling.”