Top 10 Shoes at the Golden Globes 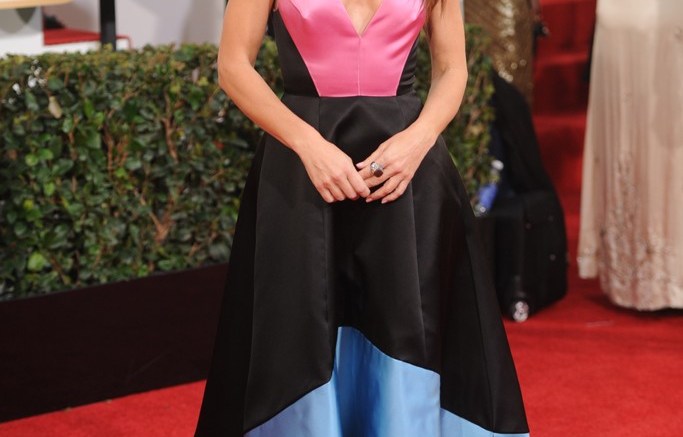 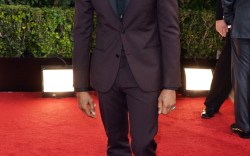 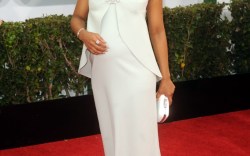 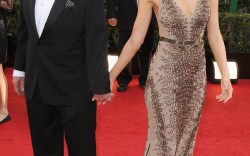 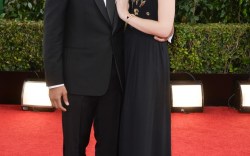 There was no shortage of standout footwear on the red carpet at the 71st annual Golden Globes Awards.

Meanwhile, Jimmy Choo had a strong showing on Cate Blanchett, who walked away with Best Actress in a Motion Picture, Drama, for her role in Woody Allen’s “Blue Jasmine.” The label also was seen on Naomi Watts and Allison Williams.

Laura Carmichael of “Downton Abbey” opted for Jerome C. Rousseau, while “Orange Is the New Black” newcomer Taylor Schilling and Taissa Farmiga of “The Bling Ring” both strutted in styles by Stuart Weitzman.

Co-host and award winner Amy Poehler had a number of wardrobe changes, but paired her Stella McCartney look with shoes from Charlotte Olympia. (Paula Patton and Olivia Wilde also were spotted in styles by the designer.) Poehler’s sidekick, Tina Fey, chose Brian Atwood for her time as emcee.

The evening’s most memorable shoe moment came when Emma Thompson carried her Christian Louboutins while presenting on stage. She joked that the red-sole bottoms were her own blood. And to top it off, she eventually threw the shoes over her head.