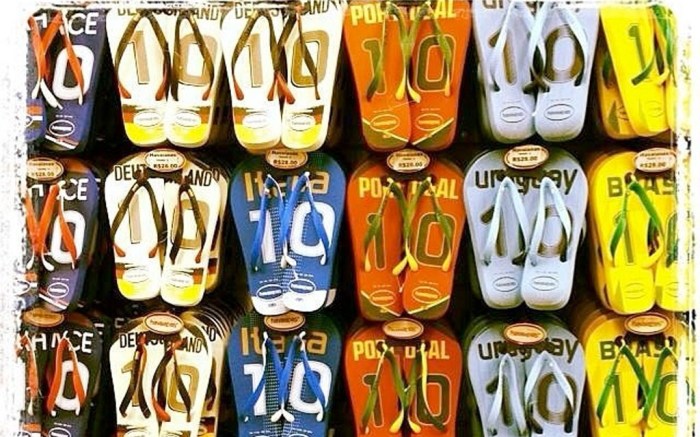 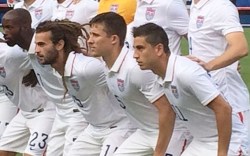 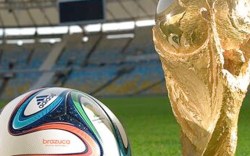 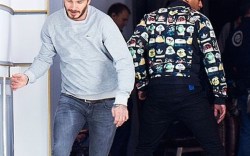 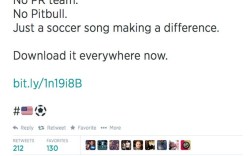 The 2014 World Cup is gearing up to the most shared/messaged games in its history. As sponsors of the tournament, Adidas has kicked its #allin campaign into overdrive across social media platforms, while Nike refuses to stick to the sidelines, highlighting its key athletes, including Cristiano Ronaldo and Zlatan Ibrahimovic, in a YouTube video called “The Last Game” (#riskeverything).

FN has created a cheat sheet of the brands and soccer players to follow, so you don’t miss a tweet during the international competition.