The United Kingdom of Shoes 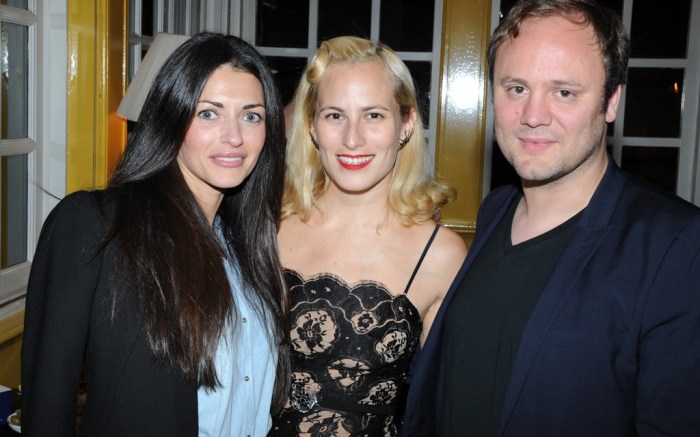 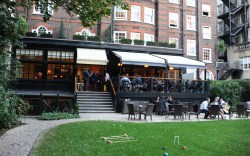 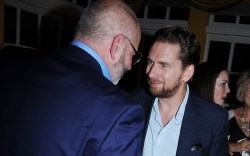 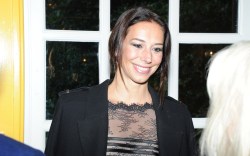 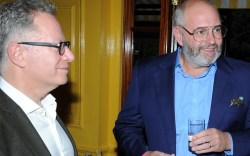 Oh, what a night.

Many of London’s brightest shoe stars gathered at The Goring on Monday evening for a Footwear News cocktail hour to toast fashion month — and the conversation (and champagne) was flowing.

Just a few days ahead of Paris Fashion Week, Charlotte Olympia Dellal, Nicholas Kirkwood, Rupert Sanderson and Bionda Castana’s Natalia Barbieri and Jennifer Portman talked about prepping for their spring ’15 presentations in the City of Light, although some were more ready than others.

“I am still working on some graphics in the studio. I’ve been there until 5 a.m. the past few nights,” admitted Kirkwood, a perfectionist and sometimes procrastinator.

Dellal, who’s known for dreaming up innovative, memorable presentations months ahead of time, said she’s in a Western state of mind for spring. This summer, she and her team traveled to Almería, Spain — famed for its spaghetti Western film locations — as part of the major project.

Charlotte Olympia president Bonnie Takhar and L.K.Bennett chief (and private equity guru) Robert Bensoussan relished the chance to catch up, and the Jimmy Choo alums likely covered one of the week’s hottest topics: their former brand’s plans for a blockbuster IPO that values Choo at a whopping $1.14 billion.