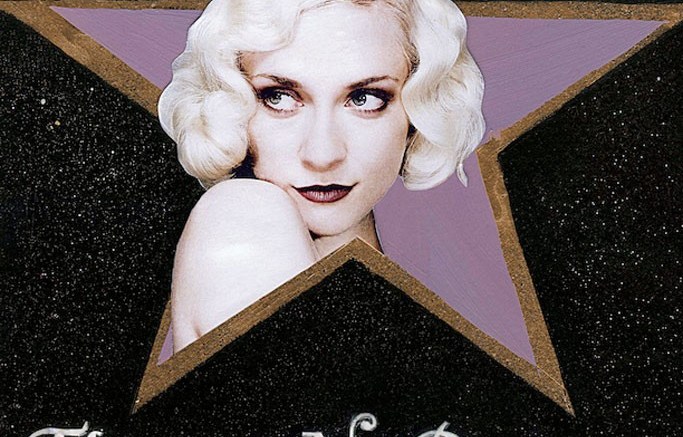 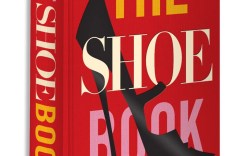 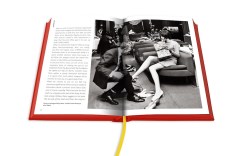 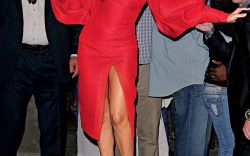 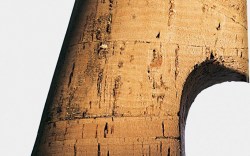 In search of your next summer read? “The Shoe Book,” published by Assouline, is a carefully edited account of footwear’s rise in popularity since man’s earliest steps in ancient mythology and is somewhere between a coffee table book and your new footwear bible.

Penned my Nancy MacDonell, who has written for The New York Times and British Vogue, “The Shoe Book” is interspersed with commentary from industry leaders including Manolo Blahnik, Christian Louboutin and Bruno Frisoni, and loaded with shareable quotes.

From pop culture references to tracking trends, the author discussed her favorite topic with FN.

There have been numerous fashion books. Why delve into footwear?
NM: Can there be too many books about shoes? It’s a topic that’s endlessly fascinating to so many people. At least, people tell me that, but maybe they’re just being polite. Shoes are such an important part of fashion now. As far as accessories go, they’ve surpassed the handbag in terms of importance to women.

In researching your book, did you learn anything surprising about the industry or trends?
NM: I was fascinated by the extremes to which women are willing to go for their shoes. The 4-inch heel is no longer considered high — 5- and 6-inch heels are the new normal. Looks that would have been considered runway only a few years ago are now seen on the street. I’ve seen women struggling along in the subway in shoes that don’t look like they were ever made to walk more than a few steps in.

In the section on Alternative Materials you discuss how ballet flats, as well as wooden and cork heels became popular because of rationing during the war years; we still see a lot of these styles today. Does the industry respond to the outside environment like that currently?
NM: There’s a tremendous amount of choice today. You can wear the aforementioned 5-inch heels, but then you can change into a pair of sneakers. Designers are certainly responding to the interest in more extreme styles. Noritaka Tatehana, for example, who designs for Lady Gaga, creates shoes that look like sculpture.

In The Carrie Effect, you discuss how “Sex & The City” helped make certain footwear designers into household names. Are there people or shows today having a similar impact?
NM: Not in the way that “Sex & the City” did, no. Lady Gaga has been a big proponent of the outrageous shoe, but no one person or character has the impact that Carrie did. Social media has more of an effect on fashion than any television show or film could hope to have now.

The book includes an essay on sneakers, which is perfect timing with athletic shoes all over the runway. Is this footwear trend here to stay?
NM: I don’t think sneakers are going anywhere. They exist alongside other shoe styles in women’s closets now. That said, I don’t think they’re appropriate for formal occasions. And if they’re puffy and white, then please, don’t wear them outside the gym.

What is the one pair of shoes you couldn’t live without?
NM: As it’s the middle of the summer, I’m going to say a pair of mid-heel brown leather Miu Miu sandals from several seasons ago. They’re comfortable, flattering and go with practically everything. What more could you ask for?