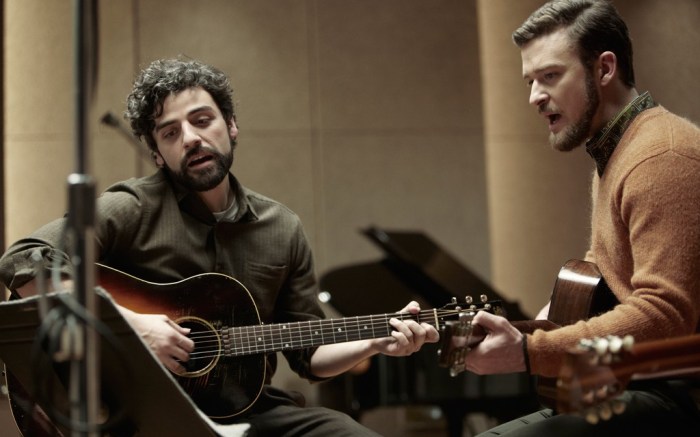 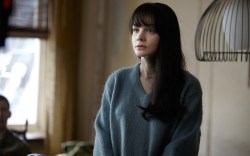 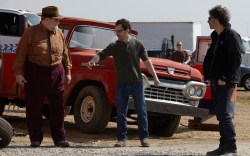 Mary Zophres, costume designer of Oscar-snubbed “Inside Llewyn Davis,” had a difficult task: make a bleak New York winter in 1961 come alive with energy and style. The longtime collaborator with directors Joel and Ethan Coen — this was her 12th pairing with the brothers — gave Footwear News the rundown on finding the perfect shoe for star Oscar Isaac, fitting John Goodman’s big feet and requesting galoshes from all over the country.

What was the basis for the film’s downtown hipster aesthetic?
MZ: It was very much a part of what was actually happening at the time. In 1961, the difference between uptown and downtown New York was becoming more obvious, as people living uptown started to push formality and what it meant to “get dressed” to go out in public. Downtown was more about a certain authenticity, so we wanted a limited palette. Plus, the film takes place in the winter, and artists living downtown didn’t have as much to work with, especially in terms of clothes and money. We wanted to convey that it was a difficult time for Llewyn, a poor folk singer trying to make it.

How did the concept translate for each character?
MZ: Early 1960s New York was the beatnik era, but also one in which feminism became part of the dialogue. For the female characters, like Carey Mulligan’s, I wanted to put her in menswear trousers and flats, because that’s what a lot of women wore then. As for Llewyn [played by Oscar Isaac], I wanted him in a chukka boot, so we searched until we found a pair of shoes from an old Thom McAn ad smushed in the bottom of a box. They had a moc toe and a crepe sole, and this shoe just felt sad to me, which is very true to Llewyn’s character. Oscar was such a trooper during production. The shoes helped him get into character, but his feet got wet and freezing cold for real. He had to wear two pairs to shoot!

How did you prepare to shoot in the winter weather?
MZ: We found a variety of period shoes, but one thing I had to have for everybody, including all the background actors, was galoshes. I called every vendor I knew and said, “We need every galosh you have.”

Any other memorable shoe moments?
MZ: John Goodman has ginormous feet. [In the film] he’s in a size 13 pair of triple- or quadruple-E-wide shoes — two-tone spectators by Allen Edmonds. They’re very traditional shoes, a lot like something [from] before the period. That was the only expensive pair of shoes we bought.