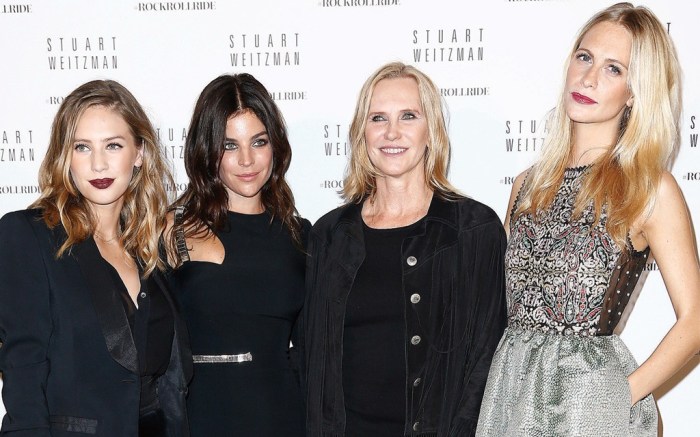 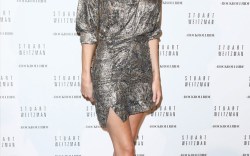 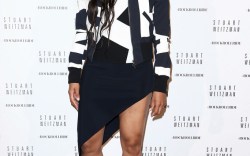 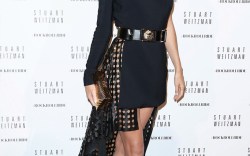 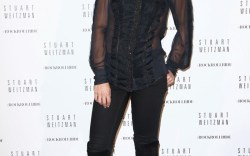 Hôtel Salomon de Rothschild was the place to be on Monday night in Paris.

That was due to the three leading ladies involved in Stuart Weitzman’s latest film, which debuted at the fête. Directed by fashion insider Julia Restoin Roitfeld, the short stars model/actress Poppy Delevingne and Hollywood newcomer Dylan Penn (daughter of Sean Penn and Robin Wright).

Osorio, who had just finished hundreds of spring ’15 appointments in Paris, said he was excited to have a day off-duty in the City of Light on Tuesday.

But he was anticipating his return to Florence – and his just-completed first store – even more. (The boutique will open in the coming weeks.)

Click through to check out all the big names at Weitzman’s bash.