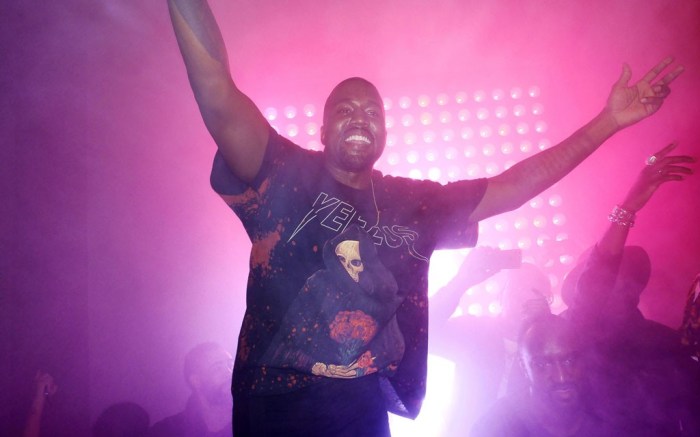 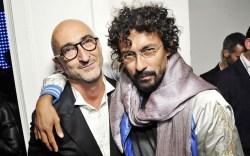 For Pierre Hardy, there was only one way to celebrate 15 years: with a disco dance party in his former apartment-turned-showroom in the City of Light.

And it didn’t take long for the designer — and his co-host and Webster co-founder Laure Hériard Dubreuil — to hit the dance floor on Saturday evening during a much-buzzed-about Paris Fashion Week fete.

Hardy and crew drew an impressive mix of designers — Haider Ackermann and Joseph Altuzarra among them — and other big names like Olivia Palermo and Theophilus London. And around 2 a.m., after many guests (FN included) had already retired for the evening, Kimye made their grand entrance.

While wife Kim Kardashian remained on the sidelines, Kanye West was front and center, and even played DJ for a bit.