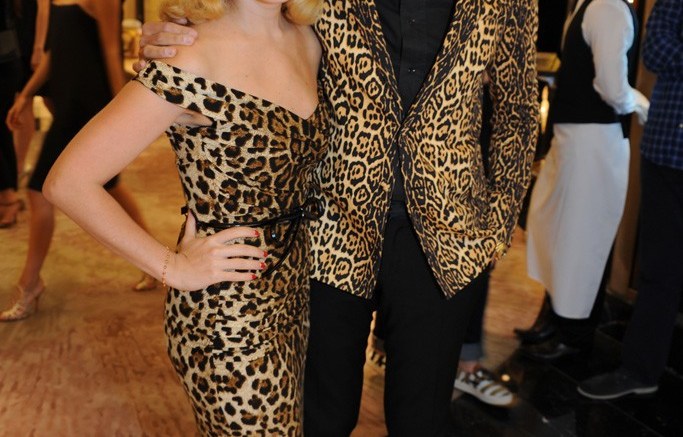 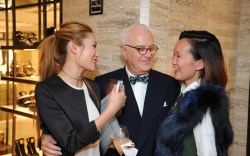 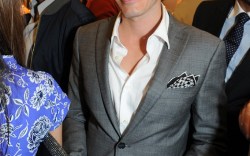 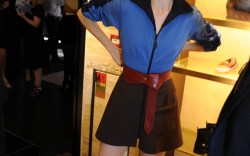 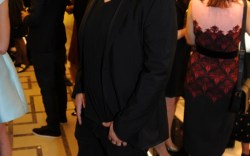 Models of the moment Suki Waterhouse and Edie Campbell also made appearances, while DJ Mark Ronson, in a booming leopard smoking jacket, was on the decks.