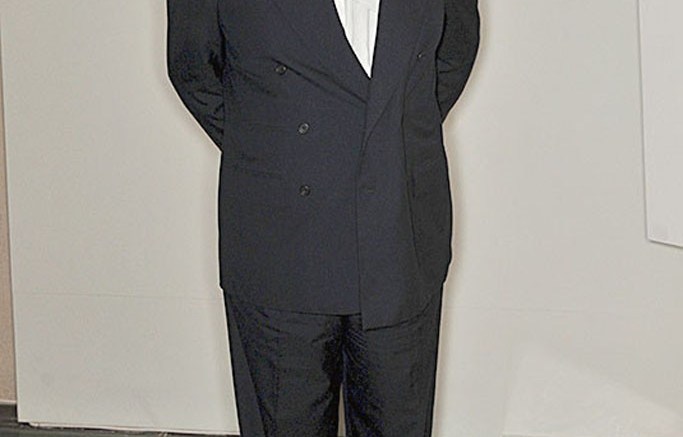 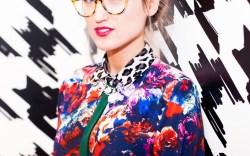 Manolo’s Musings
It’s no secret Manolo Blahnik has kept a tight hold over his distribution, particularly in his hometown of London. But the design veteran is thrilled with his burgeoning business at Harrods. And he wants to thank Marigay McKee, the retailer’s former chief merchant, who is now president of Saks Fifth Avenue. “She was the one who convinced me to go into Harrods, and I’m really happy I did,” said Blahnik, who is working on a new shop-in-shop with the department store as part of its massive “Shoe Heaven” floor, set to open in August. While the designer will soon head to Italy to start the next collection, he was still reflecting on his big moment in the Big Apple last month. “I was sick as a dog the whole time, but I’m glad I got to show everyone in New York [my favorite shoes],” he joked. Never one to sit still, Blahnik is busy pondering his next presentation, plotting another film project and working on a book.

The Charlotte Show
Charlotte Olympia Dellal always knows how to make an entrance. Fresh from the salon (with hairpins still in her blonde locks), the designer caught up with FN at the Connaught Hotel earlier this week. Dellal said she was looking forward to hitting the City of Light for her always-memorable presentation, which is being held in a new space this season. The theme? Shanghai Express. “I’m bringing baby Rio with me to Paris, and I even got him a little Chinese outfit,” said the busy mom of three.

Webster’s Haul
Sophia Webster and business partner-husband Bobby Stockley have another big project in the works: a baby. “I haven’t been feeling well,” she admitted, “but we are very excited.” The couple’s new arrival is due this summer.