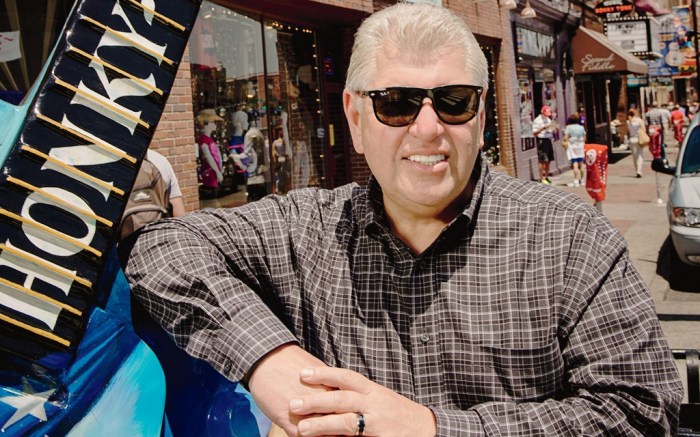 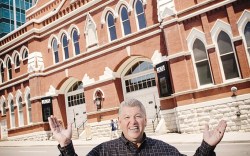 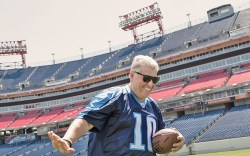 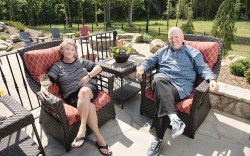 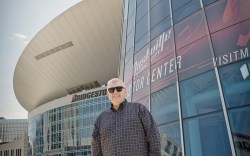 From the teams to the tunes, Nashville’s bustling culture is a big part of Jim Estepa’s life. FN toured his favorite spots to entertain and escape.

Honky Tonk Row: Even with all the tourists and aspiring artists, Broadway is the gateway to legendary bars and live-music venues, from Tootsie’s to Second Fiddle. “Nashville is a very different place than it was 27 years ago, when I moved here,” said Estepa, “but some of it has meant something special since the beginning.”

Ryman Auditorium: “It is the cornerstone of Nashville, the home of country music,” said Estepa. “On a personal level, our company got to hold our annual manager sales meeting here in 2013. Top managers received their awards on that special stage at the Ryman.”

LP Field: Originally from California, Estepa didn’t have any local pro teams to root for after he moved to Tennessee nearly three decades ago. But when an NFL franchise relocated, the exec signed up. “We’ve had season tickets to the Titans, formerly the Oilers, from day one. Unless I’m traveling, we go to all the games, eight times a year. I’m a big football fan.”

His ranch: A bit MTV Cribs, the yard is “total serenity,” as Estepa described it. “This home is the end product of 45 years of work. After trips all over the world, to turn onto a country road and know that all my family is there and everybody is together is just peaceful. It’s a big departure from what we do for a living.”

Bridgestone Arena: With granddaughter Carson, Estepa attends a dozen concerts and NHL Predators games a year. “We’ve seen everyone from Taylor Swift to Carrie Underwood,” said the exec. “Usher was fabulous, but I really enjoyed seeing Taylor. She put on a tremendous show.”