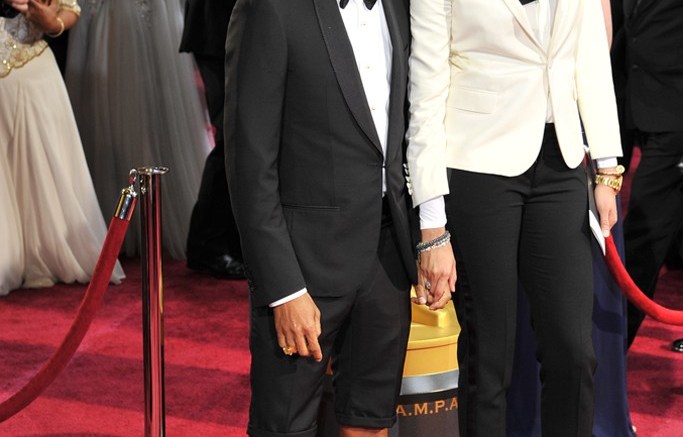 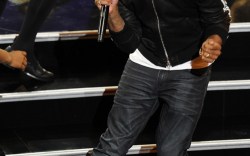 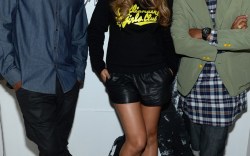 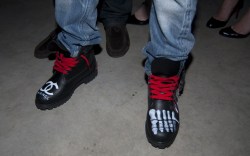 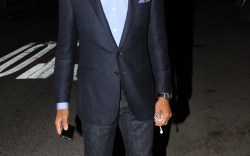 Pharrell Williams confirmed months of speculation Thursday morning when he announced a collaboration with Herzogenaurach, Germany-based Adidas. While the three stripes have dominated in his footwear picks lately, the “Happy” musician has become known for his eclectic fashion taste. He mixes high-end dress shoes, custom (and sometimes custom-painted) Timberland boots and glittery Adidas sneaks (from January’s Oscars performance) to create a style all his own.