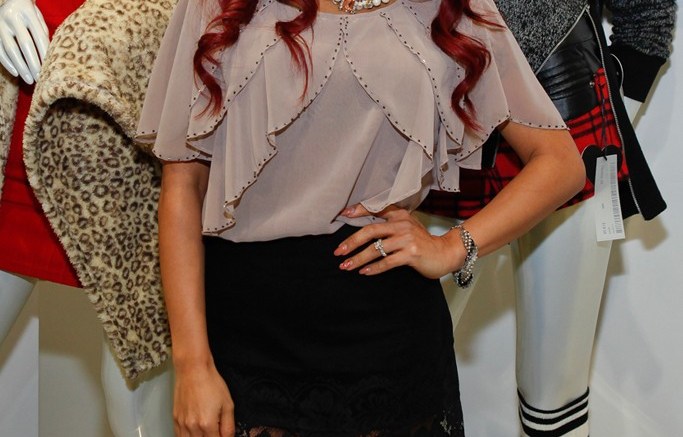 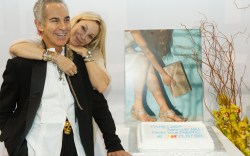 Snooki’s Return
Guess who is back. After entering the fashion scene with a slipper line, former reality star Nicole “Snooki” Polizzi returned to Sin City last week. Now she has a clothing line with Double Zero: Snooki Love by Nicole Polizzi. “What girl doesn’t want her own clothing line?” she told Spy of the fall ’14 launch. And shoes could certainly be next. “That’s something I’m trying to work out,” she said of finding the right footwear partner. It is fitting then, that her son, Lorenzo, has quite a few shoes of his own. “He has Jordans, Nikes and lots of boots,” she said.

Birthday Boys
Rick Cytrynbaum had a big reason to celebrate on the first day of FN Platform: He was ringing in his 40th birthday. “When I landed in Vegas, I had 97 voicemails from friends,” said the Modern Vintage CEO, who got up early on his big day last Tuesday to spend time with his wife and kids before heading to Las Vegas. Meanwhile, Claudia Ciuti CEO Roberto Angiolucci marked his birthday last Wednesday. “I’m so happy you threw a party especially for me,” the executive said at FN’s cocktail hour at the Inspire Theater.