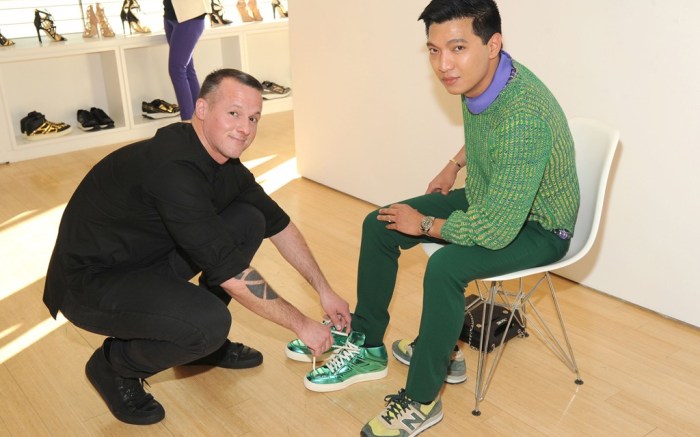 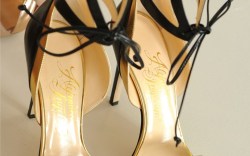 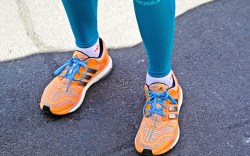 Gala Gathering
Shop until you drop, said Alejandro Ingelmo. The designer, who will be an honoree at the El Museo del Barrio Gala in New York on May 21, hosted a cocktail and shopping event at the Salomon Contemporary Gallery on Wednesday to support the museum. About 200 guests shopped the collection while sipping cocktails, including blogger Bryan Grey Yambo, also known as Bryanboy. Ingelmo donated 10 percent of the proceeds to El Museo. The museum’s Artistic Achievement Award has previously gone to Mario Testino, Placido Domingo and Narciso Rodriguez.

Boston Strong
The temperatures were hot at the Boston Marathon on Monday and the mood was positively electric, according to the runners. Retailers Tarek Hassan of Boston’s Tannery and Lester Wasserman of New York’s West said that despite grueling temperatures, they crossed the finish line — something they weren’t able to do last year due to the bombings. Fellow marathoner Lauren Blanda, GMM at Boston-based City Sports, said she wouldn’t have missed it. “The crowd support was in full effect and I needed every bit of it. It was a hot one, but definitely worth it.”

Spotted …
Natalie Morales in custom sneakers by Adidas. The “Today” anchor finished the Boston Marathon in the limited-edition “We All Run Boston” orange-and-blue style.