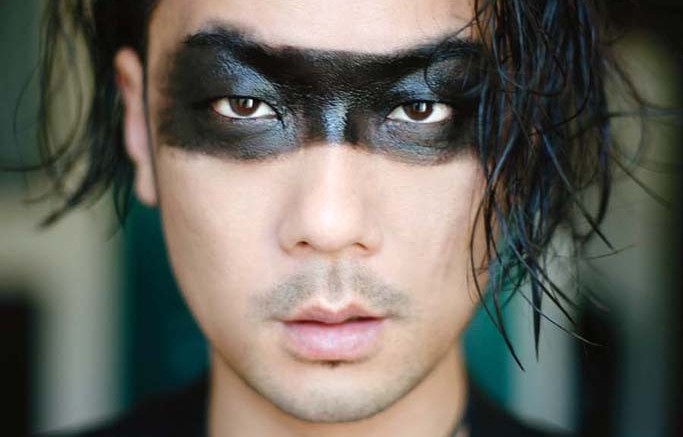 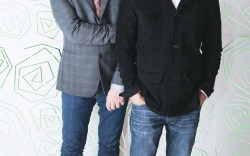 Being Young
Raphael Young has his hands full these days. Not only is the designer busy with the spring ’14 relaunch of his eponymous label and his new role heading up shoes and accessories at Raoul, he also recently signed on to create footwear for two additional high-end labels: one in France and one in Italy. Although Young declined to reveal the brands, he said they are key names keeping his schedule packed. “I have so much work I don’t even have time to think of anything else,” the designer told Spy. Luckily, Young is fueled by a passion for the process. “I love working for different fashion houses. My strength is to [bring] my creativity easily into different aesthetics,” he said. “Getting into a  brand and coming up with new design ideas is something that comes to me naturally. I never have the ‘white sheet’ dilemma. And when I work on my own collection, it’s like working  for any other brand. … I dive into my own creative universe.”

Plastic Pals
They’re friends with benefits. Melissa Shoes recently celebrated 10 years of footwear collaborations with furniture designers — and fellow Brazilians — the Campana brothers. Standout shoes from past projects were on display at Melissa’s New York flagship, along with a special installation and debut spring ’14 styles from the partnership. The brothers said they expect the collaboration to continue well into the future. “Melissa challenges us,” Fernando Campana told Spy. “It’s nice when there is that kind of chemistry between the designer and the producer.”  His brother Humberto Campana added that working with Melissa’s signature Melflex plastic and high-tech test factory in Brazil has opened the door to many possibilities. “We can propose anything we imagine,” he said. And the appreciation was mutual. “The experience has been very good,” said Melissa’s creative director, Edson Matsuo, who made a rare U.S. appearance for the event. “The Campana brothers don’t usually work with shoes, so [the partnership is] huge for us. It adds a lot of diversity to the collection.”