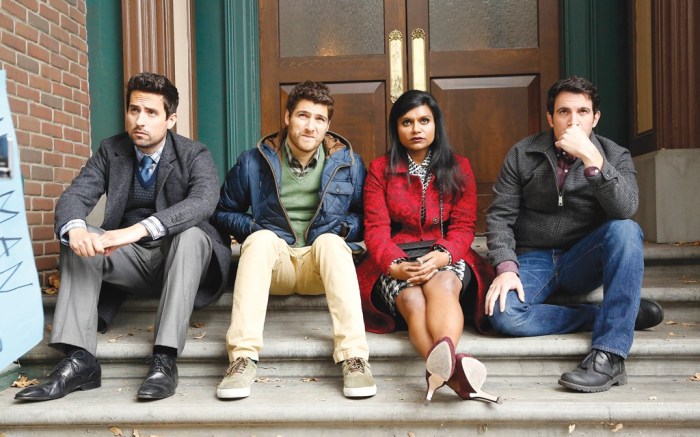 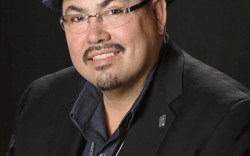 Call them a dynamic duo. “The Mindy Project” returns this week for its spring season, and costume designer Salvador Perez said the fashion bar has been raised. “Most actresses hate fittings, but Mindy [Kaling] relishes them. It’s great to have a true collaborator,” he said. “She always brings her own ideas.”

In fact, those suggestions sometimes include items from her personal wardrobe. “In Mindy’s world, she’s wearing sky-high Louboutins every day, but on camera it doesn’t always make sense because then she’s taller than everyone else,” said Perez.

Here, the costumer shares his style secrets for the hit Fox show and the craft of accomplishing 23 outfit changes in 30 minutes.

What footwear brands are on-set favorites for Mindy Kaling’s character?
“The show’s [fashion] is all about prints and textures, unless it’s a bold color. We use a lot of Jimmy Choo, Christian Louboutin and Diane von Furstenberg mesh ankle boots. A stacked platform with a chunky heel works well to stand in for 15-hour days. I often pull shoes and Mindy says, ‘I have those.’ She is literally building a new house for closets right now.”

And what about shoe styles for the men on the show?
“Morgan [Ike Barinholtz] wears Puma and Adidas. Danny [Chris Messina] wears Clarks boots, and Jeremy [Ed Weeks] wears Brooks Brothers and John Varvatos. Peter [Adam Pally] likes Cole Haan ankle boots. We have fun with the colors, like reds and bright orange. He has about 30 pairs.”

Any hints about fashion for the spring return?
“We’re using more ankle booties by brands like Jeffrey Campbell. For the 30-minute season finale, Mindy changes 23 times. She wrote that part in.”